Recently CATL announced the launch of 1000 km (620 miles) CTP 3.0 electric car battery, successfully attracted global attention; Qilin battery in safety, fast charging, durability, range, etc. are reflected in greater advantages which makes everyone feel that the new energy vehicles will be closer to the ideal ones.

And there are many people on the network asking what is the internal chemistry of the Qilin battery? This is stereotypical thinking, hydrogen batteries, sodium batteries are indeed developed by changing the battery material to break through the current performance boundaries of chemical battery energy storage, but so far these new material batteries have not yet achieved real mass production. Qilin and Tesla's 4680 battery, as the much-anticipated power batteries, both belong to the lithium-ion battery, and the former's biggest difference lies in the addition of CATL's CTP technology. It can be said that CTP technology has made it Qilin battery. 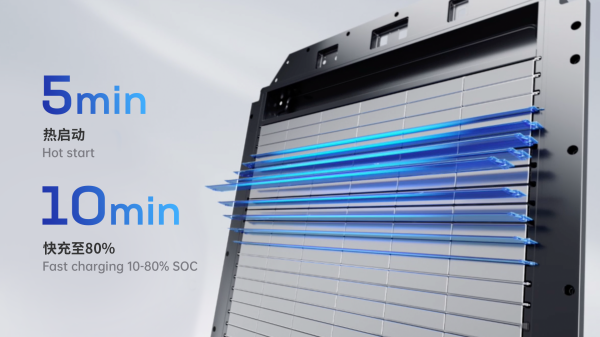 What is CTP technology?

In fact, the technology of structure optimization can be used not only in new energy vehicle power supply, but also in other fields, such as agricultural plant protection, vertical take-off and landing, transportation delivery, measurement, intelligent detection, mapping and inspection, which brings us to the UAV battery. The well-known Tattu 3.0 smart battery has also undergone iterative updates, with its structural combination continuously optimized and the overall performance of the battery significantly improved. Let's briefly talk about the structural features of Tattu 3.0 battery here. 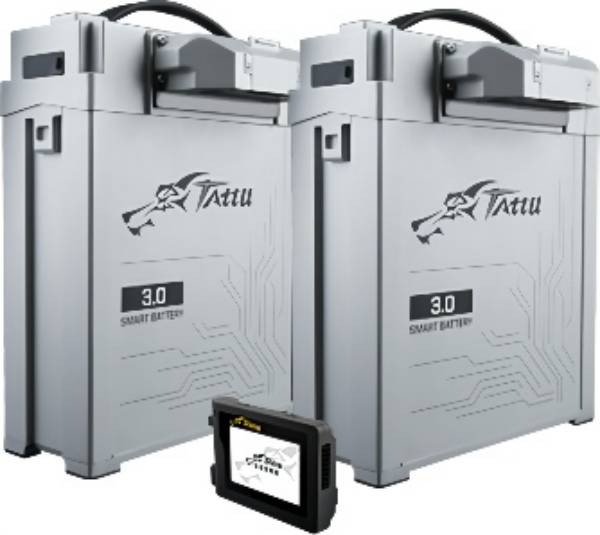 Tattu 3.0 is a professional power source for agricultural and unmanned vertical takeoff and landing drones, developed and designed by Grepow itself. First of all, the internal structure of the battery cell adopts the laminated manufacturing process and ultra-thin high-quality battery diaphragm, which has batter space utilization and higher charge/discharge multiplier compared to the winding process, among which the The NMC 811 cell is made with Grepow's stacking process, and its energy density even reaches 275Wh/kg. 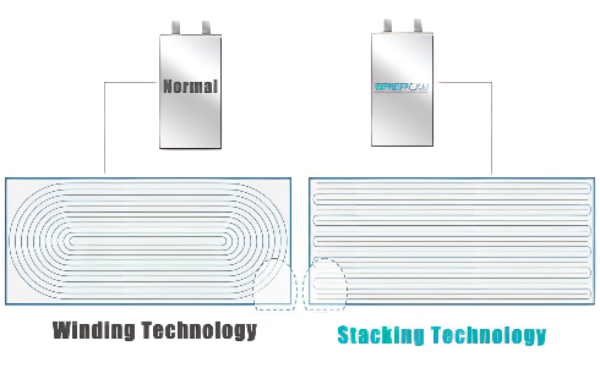 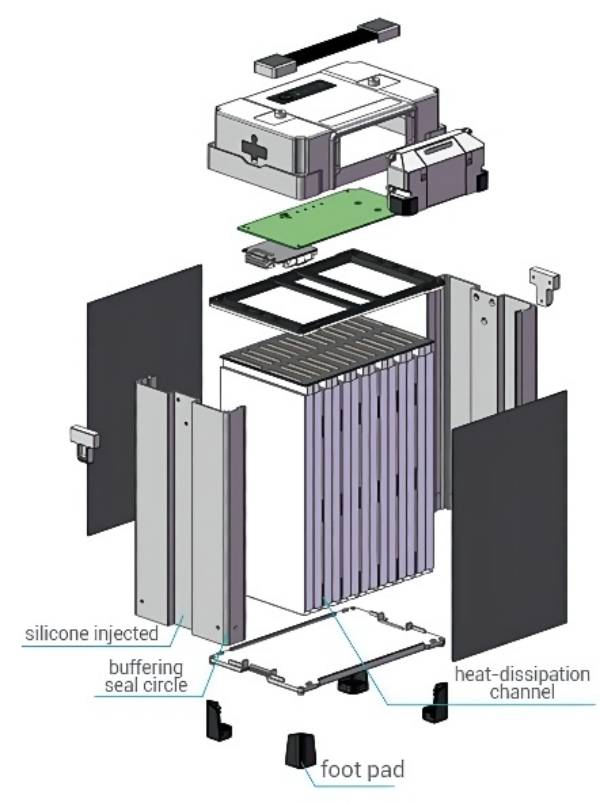 On the other hand,  the Tattu 3.0 battery is designed so that heat is transferred from the high concentration area to the low concentration area, so that it does not overheat, while allowing the battery to operate in optimal condition. At the same time, this Tattu 3.0 UAV smart battery is matched with a high-precision AFE front-end acquisition chip and a dust and water-resistant casing material to enhance the battery's life and durability.

All in all, battery is the power reserve that makes electronic products convenient. Battery technology includes both the development of materials and the advancement of manufacturing process and optimization of battery pack structure. In the future, battery manufacturers will also continue to strive to push more boundaries to develop and manufacture batteries that are friendly to both humans and nature.

More you may like:
Winding VS Stacking – Which is Better for Lithium Battery?