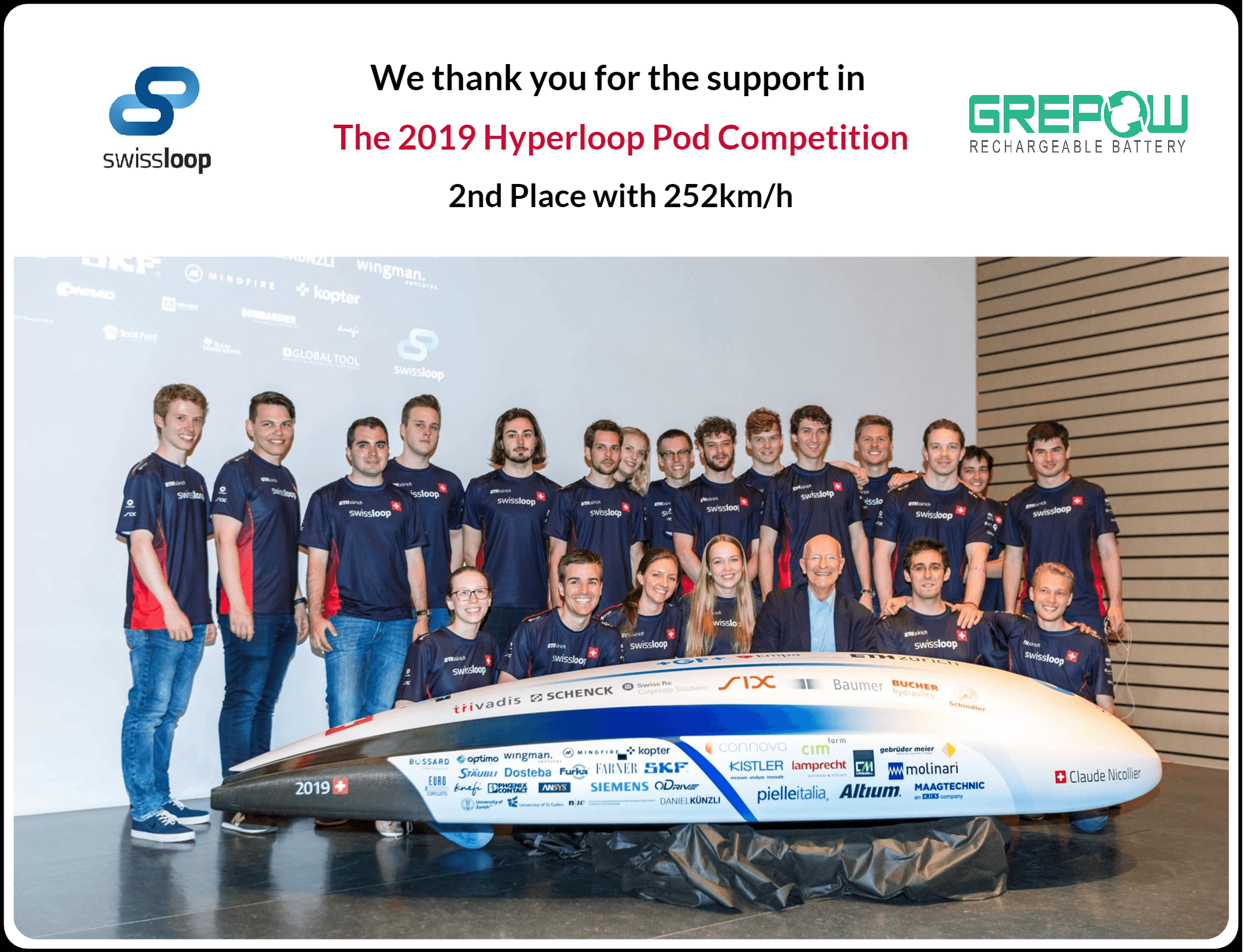 What is the Hyperloop Pod Competition?


The International Hyperloop Pod Competition aims to demonstrate the technical feasibility of the Hyperloop concept, accelerate the development of functional prototypes and encourage creative solutions and technological innovation.

The first Hyperloop Pod Design Competition was announced by Elon Musk in 2015 and took place in January 2017. SpaceX has built a 1 mile long, sub-scale test track on which the pods can compete near their headquarters in California for the event.

Every process and requirement of the competition is strict.

More than 1,000 students from over 120 schools around the world,

22 teams were shortlisted for the actual measurement phase.

The competition is divided into three stages:

Divided into the design phase at the beginning of 2016,

By the end of January this year and the actual test phase just ended. 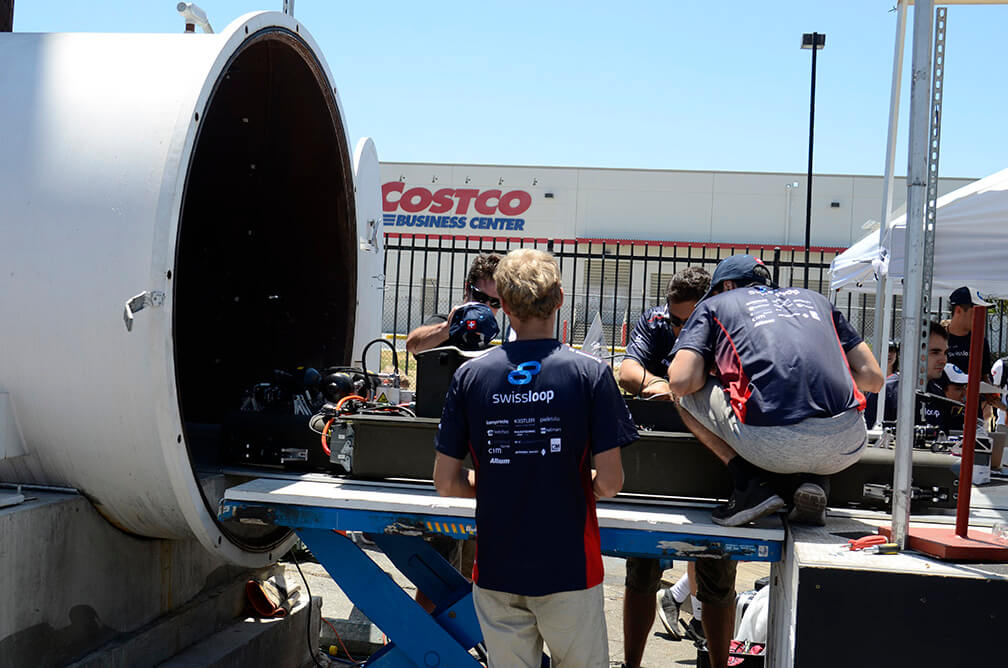 
- The initial experiment is half of the success

That is a creative transportation reform

This annual event was held at SpaceX's headquarters in Hawthorne, California. SpaceX CEO Elon Musk and his partner Grimes also attended the competition. SpaceX first hosted the event in 2015 with the aim of developing engineering talent through the Hyperloop Pod and developing innovative technologies for the future transportation system, the first of its kind in the world. 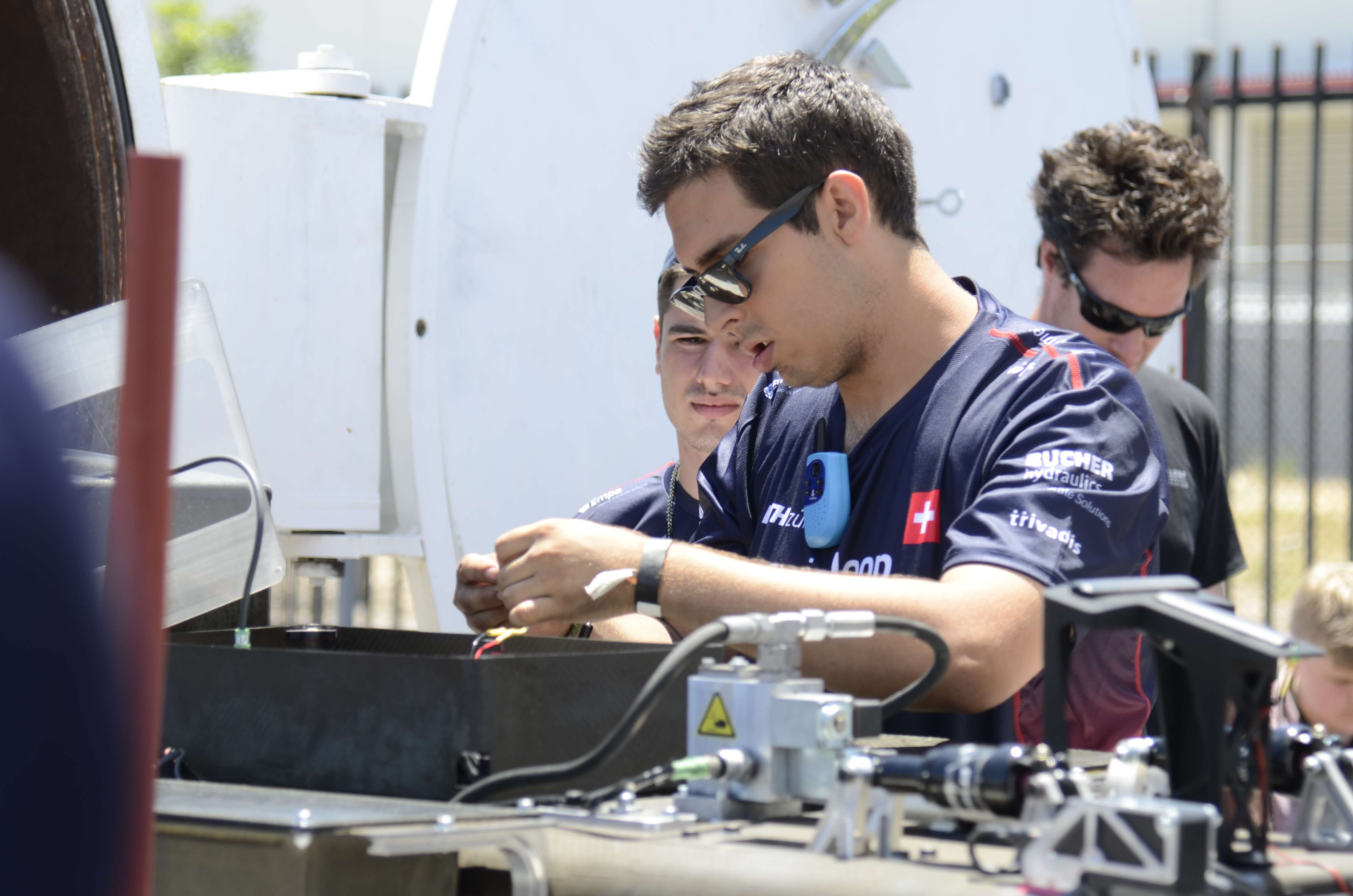 “This is a way to create new ways of transport.” said by Elon Musk. “This is also the meaning of this event, a thing that fundamentally changes the way the city and people travel.” 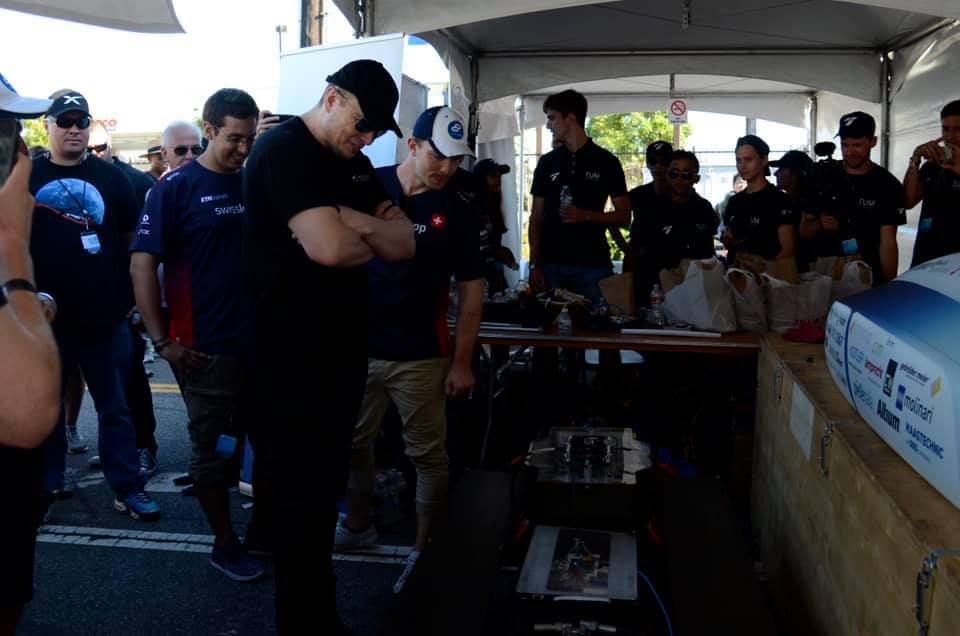 
- The enthusiasm of acceleration

This is the long-awaited climax of many teams, and everyone has traveled thousands of miles on Musk’s track.

This year's competition theme is the fastest speed and requires powering all the prototype warehouses. 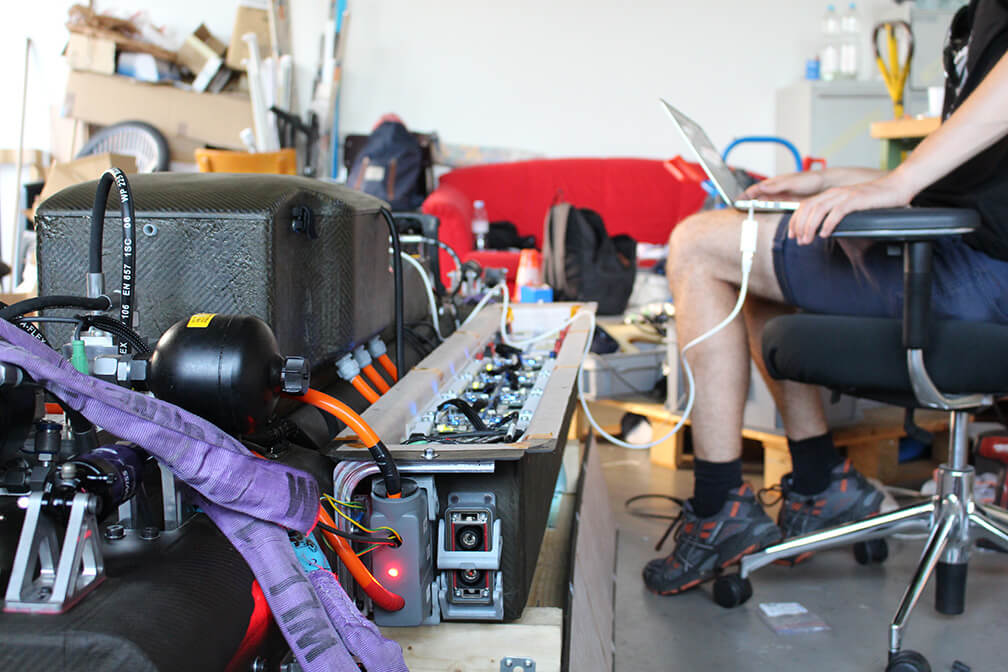 Three teams from Germany, the Netherlands and Switzerland entered the finals

In addition to the German WARR Hyperloop, other shortlisted teams include the Delft from the Netherlands and the Swissloop team in collaboration with Grepow.

The WARR Hyperloop team from Germany won the championship once again at a top speed of 378 mph (about 600 km/h). Breaking the record of 240 mph created in December last year. 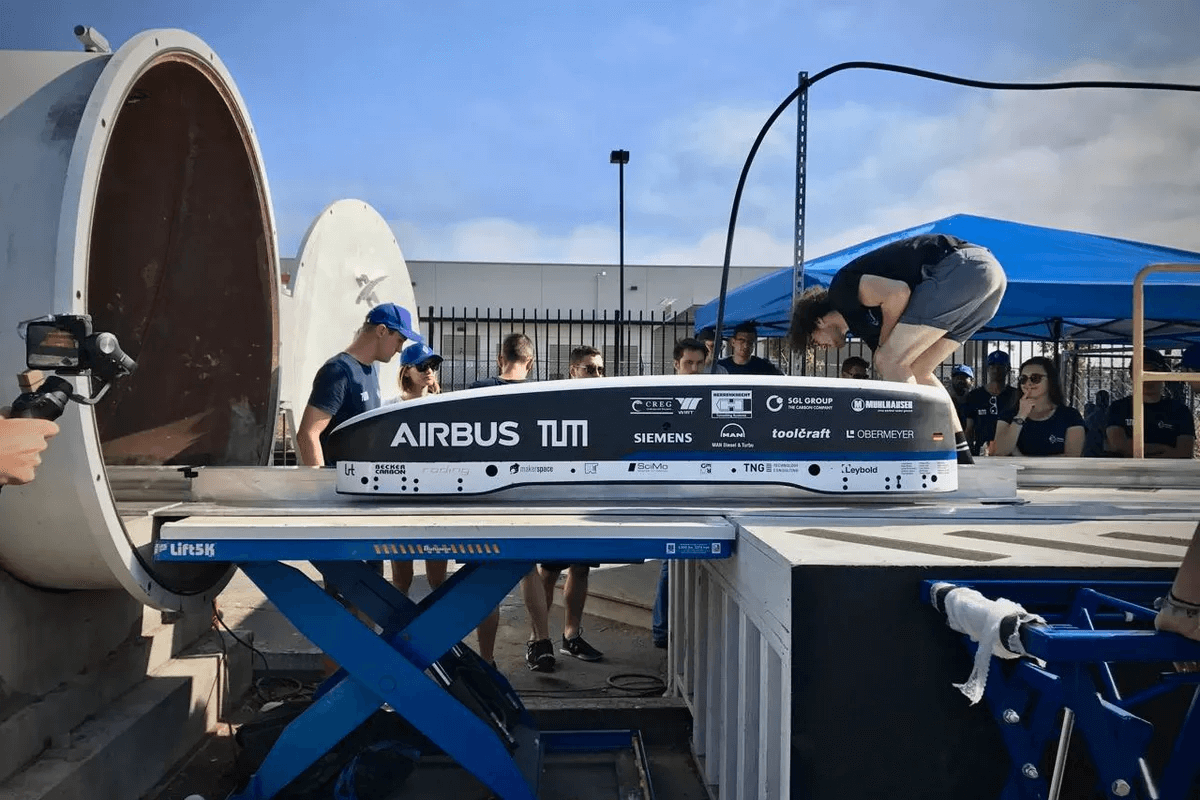 The Swissloop team missed the championship due to a little flaw during the game. However, they did not disappoint everyone, and won the design award for self-developed linear motor and Top-3 finish for the second time.

Although unfortunate, for them, they have the opportunity to participate in the close cooperation between SpaceX and Boring, to test the Hyperloop route, and to interact and collaborate with other teams to be more significance.

If the quick charging technology used in ordinary battery, it is easy to cause lithium precipitation in the negative electrode, which incurs the battery performance to decelerate rapidly. In severe cases, the internal short circuit of the battery causes a fire and explosion. 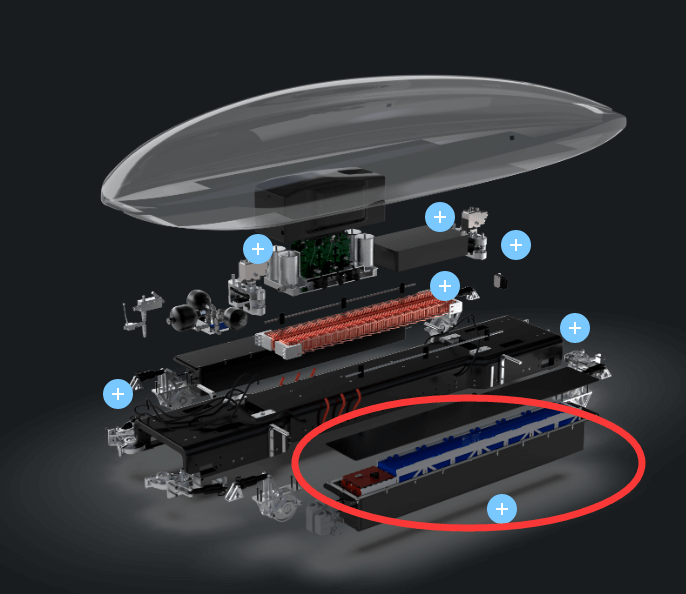 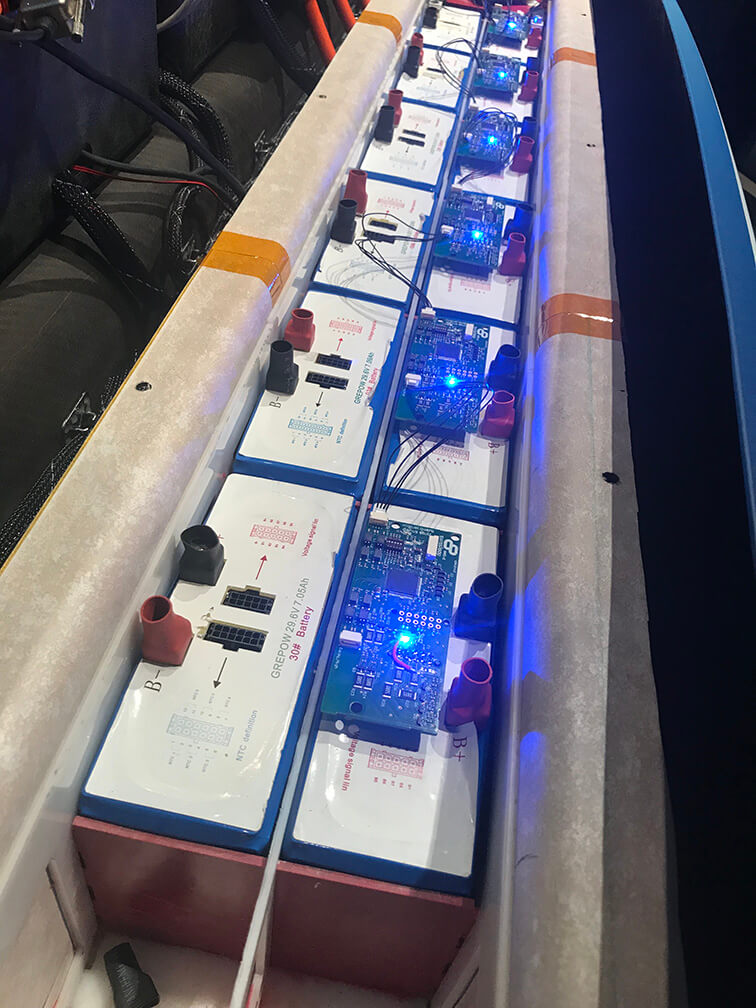 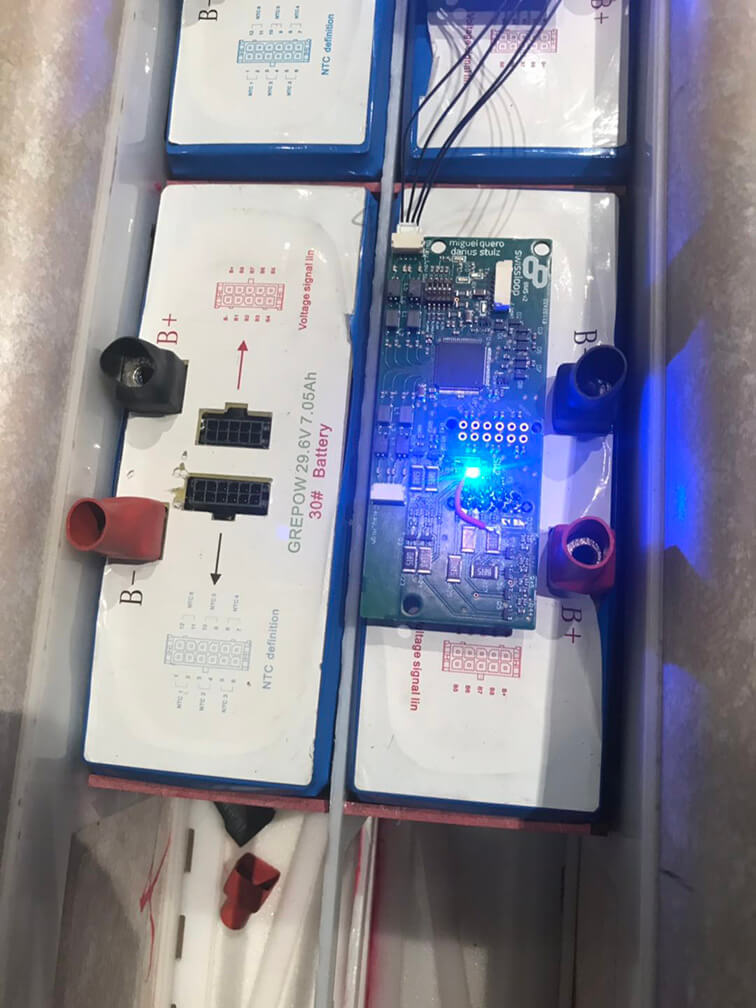 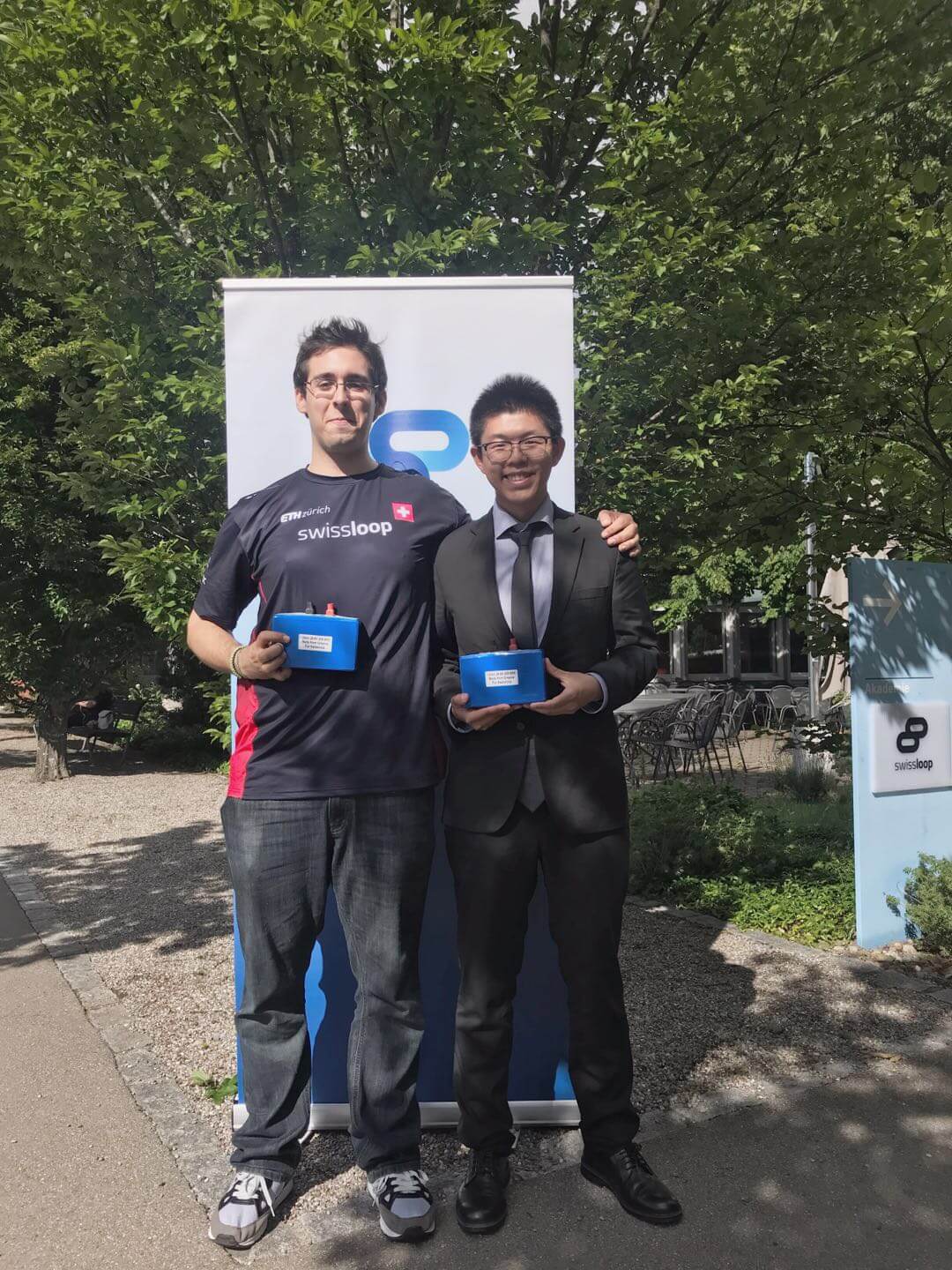 Grepow is a strong partner

Over the years of efforts and sweat in the industry, Grepow High C-rate batteries with its technical performance advantages stand out among many products; 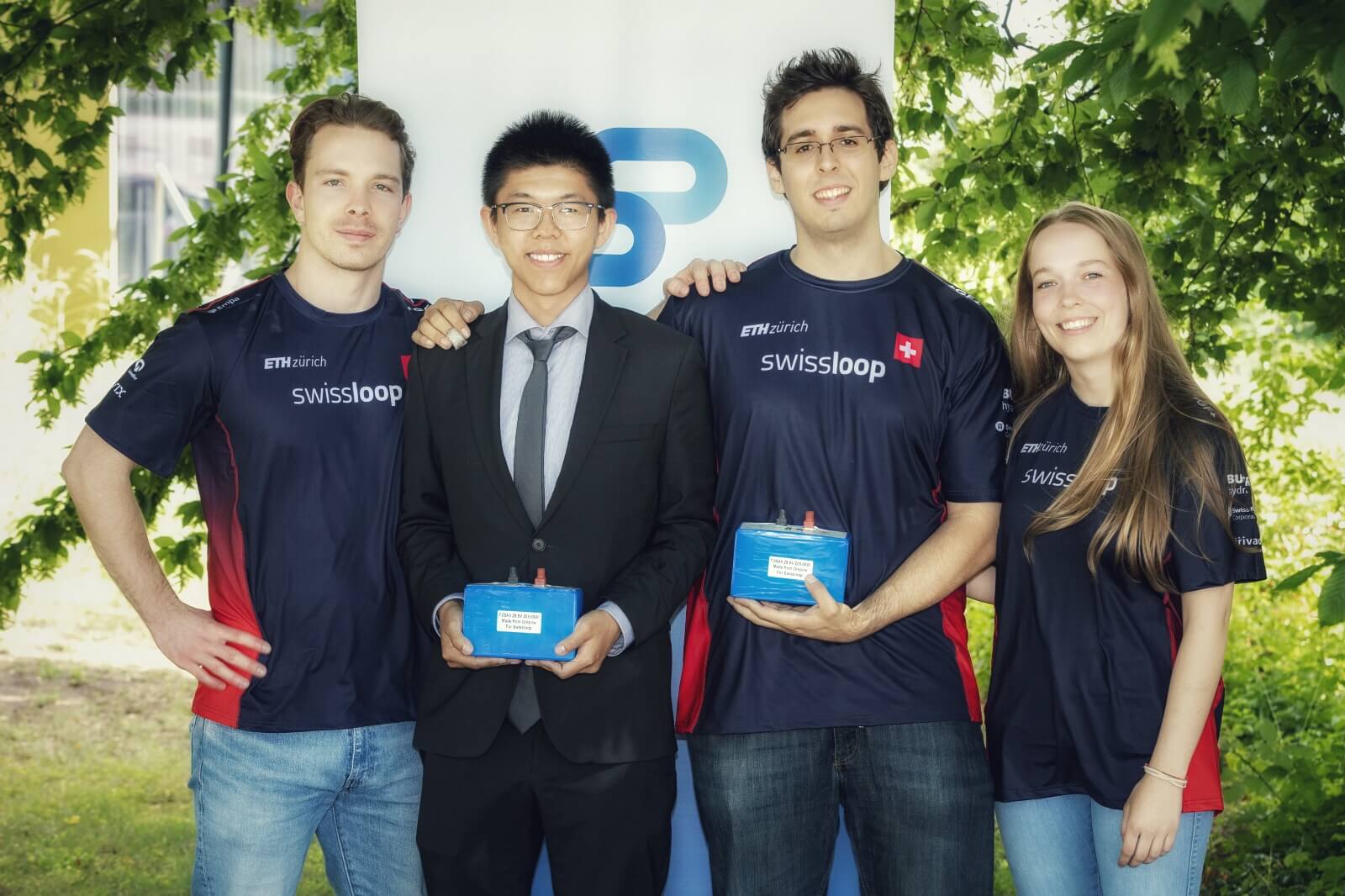 Grepow will support these competitions with its extensive experience in powerful battery technology and have achieved success; Similarly, other teams in the Super High-Speed Rail competition, like the Swissloop team, also approve the strength of Grepow, willing to cooperate with Grepow, achieve great visionary projects together. 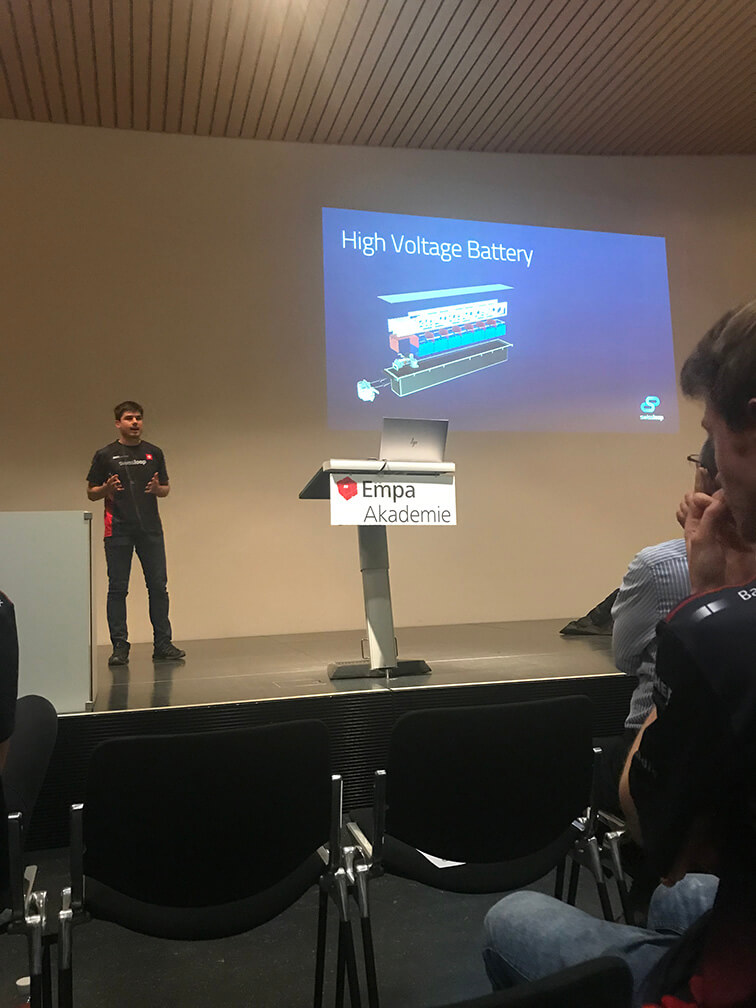 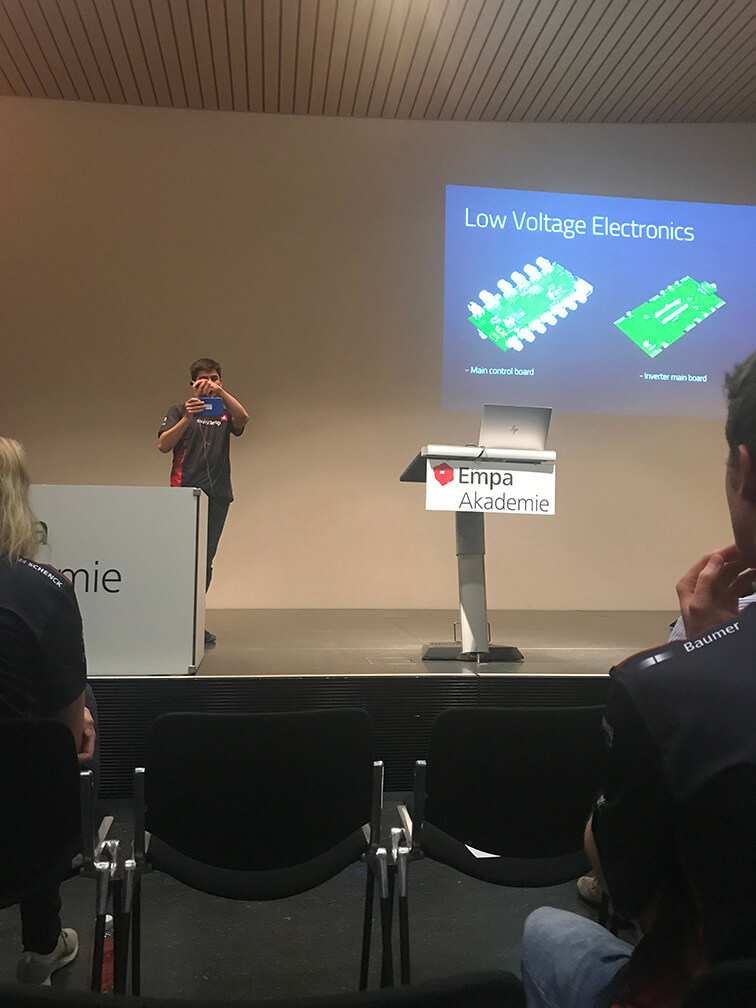 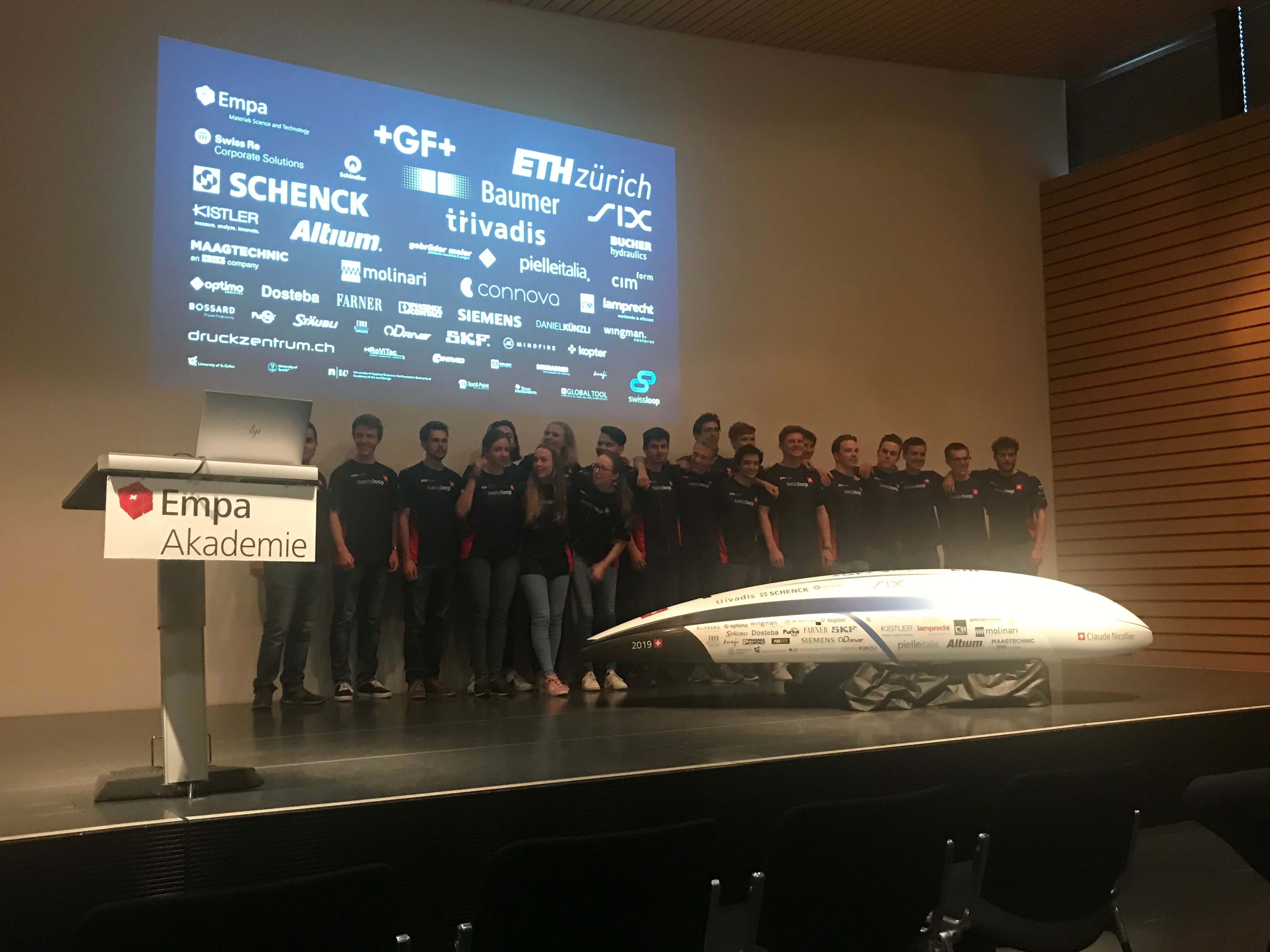