What does Qilin Battery mean?

Qilin Battery is the third generation CTP technology of "Qilin Battery, pushing the boundaries" held by CATL on June 23, 2022. Qilin Battery will be available in mass production in 2023. 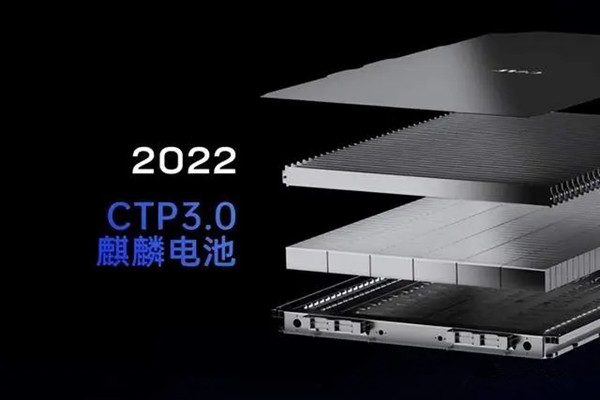 What are the product features of Qilin Battery?

The structural upgrade is the highlight of Qilin Battery.

The Qilin Battery integrates the requirements of use by combining the longitudinal beam, water-cooling plate and heat insulation pad into a multi-functional elastic sandwich. The micron bridge connection device is built inside the sandwich to flexibly match the battery cell's breathing and expand freely, enhancing the reliability of the battery cell throughout its life cycle. The integrated energy cell composed of the battery cell and the multi-functional elastic sandwich layer builds a more stable force structure in the direction perpendicular to the vehicle, which improves the battery pack's ability to resist vibration and impact. At the same time, it can meet the national standard battery safety test requirements such as bottom ball strike.

Here are its 5 features:

CTP3.0 Qilin Battery adds water-cooled sheet in the middle of two cells, which reduces the heat transfer between two adjacent cells, making the heat exchange area four times larger without thermal runaway; the temperature control time of the cells is shortened to half of the original one, supporting 5-minute fast hot start and 10-minute fast charge.

According to the CATL launch announcement, Qilin Battery is the world's highest integrated power battery today, with a volume utilization rate of up to 72%, compared to the first generation CTP technology 55% volume utilization rate of CATL's 2019 debut, which will directly make the range of new energy vehicles exceed 1000 km is no longer a problem.

Qilin Battery innovatively chooses to let multiple functional modules share the bottom space, and intelligently arranges the structural protection, high voltage connection, and thermal runaway exhaust functional modules to further increase the energy space by 6%. And because Qilin Battery is essentially a process improvement, there is no change in the active material of the power battery, so both lithium iron phosphate and ternary materials can be compatible in. When applied to LiFePO4 batteries, the weight energy density is increased to 160Wh/kg and the volume energy density exceeds 290Wh/L.

Because the water-cooled sheet has a buffering effect to protect the internal chemical properties of the battery;

Qilin Battery can meet the high-voltage fast charging, 4C charging is not a difficult task, and can be seen in the market next year.

What is the development history of Qilin Battery?

On March 26, 2022, CATL Chief Scientist Kai Wu said at the China Electric Vehicle 100 Forum that the company launched CTP 3.0, known internally as Qilin Battery. the Qilin Battery pack can increase power by 13% compared to the 4680 system.

In May 2022, CATL Chairman Zeng Yuqun said at an online results conference that the Qilin Battery is scheduled to be officially launched in the second quarter of 2022. Zeng also mentioned that the Qilin Battery has 13% higher energy density than the large cylindrical battery with the same electrochemical system.

On June 23, 2022, CATL held a press conference on "Qilin Battery, pushing the envelope" for the third generation of CTP technology.

CATL's latest CTP3.0 Qilin Battery, in addition to the reduction in structural components of the power pack, optimization of internal space, weight reduction of the battery pack and increase in power battery range of the previous two generations, has further strengthened the overall safety performance and life of the power battery. 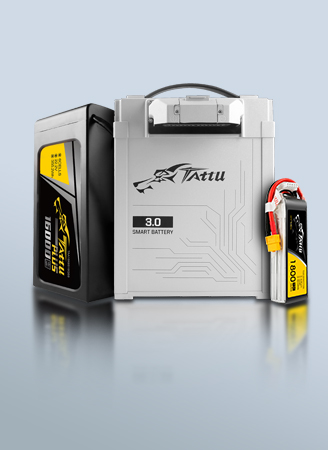 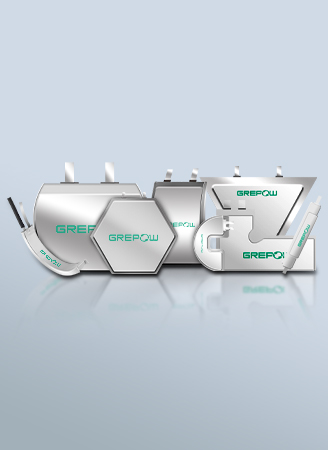