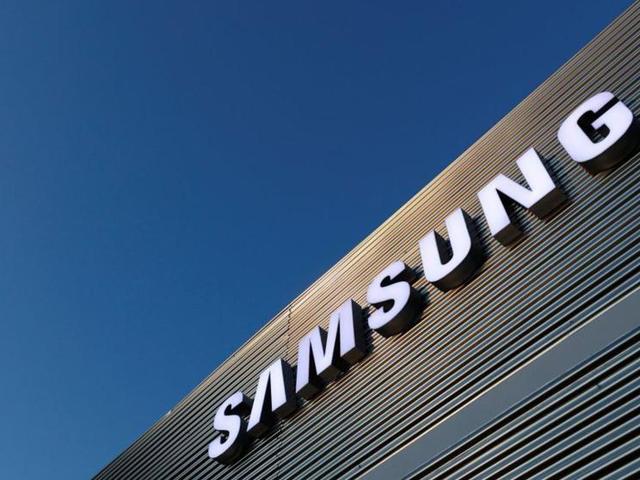 Samsung has developed a solid-state battery that could allow an electric car to drive 500 miles on a single charge, dramatically increasing the power density over the current level of EV battery technology. The idea of an all-solid-state power pack isn’t new, but Samsung’s researchers believe they’ve come up with a fix to address lingering problems around longevity and stability.

Traditional lithium-ion batteries, as used in most commercial electric vehicles today, rely on liquid electrolytes. Lithium ions move from the negative electrode in the battery, through that electrolyte, and to the positive electrode. That releases power, which can be used to drive the vehicle’s motors.

Problem is, there’s a limit on the current level of battery technology and power density. That cap means that, if you want an electric vehicle with longer range, the manufacturer has to load up on batteries to do so. In the process it increases weight and bulk, which can themselves be detrimental on overall range and performance.

There’s another issue with liquid electrolytes too, namely safety. Pierce the cell pouch, and there’s a good chance the battery will explode. That’s something Samsung discovered to its cost with the Galaxy Note 7, but battery fires have affected several electric car manufacturers too.

All-solid-state batteries, in contrast, use solid electrolytes. That’s safer as there’s less likelihood of an explosion, but also comes with a new challenge. Typically they’ve been made using lithium metal anodes instead of the liquid electrolyte, but they can be prone to developing dendrites – needle-like crystals – on the battery’s anode. In turn, that reduces the lifespan of the battery, and can have a negative impact on overall safety.

The solution developed by the Samsung Advanced Institute of Technology (SAIT) and the Samsung R&D Institute Japan (SRJ) uses a different anode coating, with a 5 micrometer layer of silver-carbon (Ag-C) applied. Despite the tiny amount, it was enough in test pouch cells to work around the dendrite issue. The anodes could be made thinner, while energy density could be boosted to up to 900 Wh/L.

Although only in the prototype stage currently, the test battery pouch cells could be roughly 50-percent smaller by volume than a conventional lithium-ion battery. It could mean an EV with the same range as a conventionally-powered one, but around half the weight and bulk of the battery pack. Alternatively, it might allow automakers to squeeze considerably more range into their EVs, without a negative impact on overall vehicle weight.

It’s unclear when the technology might be ready to graduate from the lab to actual production, mind, so it’s probably best not to expect any super-long-range electric cars using the new batteries any time soon. Battery manufacture has become a significant bottleneck for automakers in recent years, as demand from new vehicles outstrips production capacity.

The news is forwarded from Slashgear