According to foreign media reports, British company Oxis said that they have developed safe, high-density lithium-sulfur battery chemistry and will provide Texas Aircraft Manufacturing with next-generation battery pack, the power of which is 90kWh. The battery pack will power the electric aircraft eColt, which can support a two-hour, 230-mile flight. 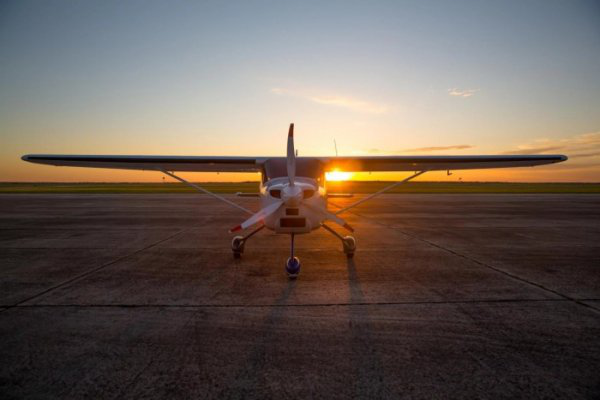 However in practice, this technique has encountered some problems--especially dendrites. In this kind of dendrites, ion deposition on the anode will form long tips of conductive material, which can cause the short circuit and catch fire of the battery. Lithium metal anodes also tend to degrade in less dangerous way, which eventually leads to battery depletion.

These problems can be solved by using a thin layer of ceramic material on the anode, resulting in a much longer life of high-energy batteries.

"A typical lithium-ion battery design can hold between 100~265 Wh/kg, depending on other performance characteristics that have been optimized, such as peak power or long life," Crittenden wrote. "Oxis has recently developed a prototype lithium sulfur polymer battery that has been proven to be 470 Wh/kg, and we expect to reach 500 Wh/kg in a year. Since this technology is still very new and there is room for improvement, it is not unreasonable to expect to reach 600 Wh/kg in 2025. "

In addition, the volume density also looks promising. The goal of over 800 Wh/l in the future points to some very concealed long-range electric vehicles. I hope it won't be too far away.

However, in terms of longevity, the situation still seems not so good. The website of Oxis wrote: "In the next two years, our goal is to double the current cycle life to more than 500 times." However, it is worth remembering that the longer the battery life, the less frequently it needs to be charge. If the lithium-sulfur battery can make the phone last two days instead of just one day, it can be used for more than three years with 500 recharges. 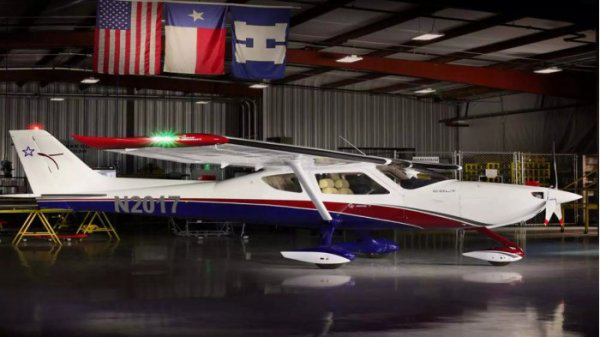 However, this battery have proved to be safe and withstand voltage, and it has an additional advantage, they can be used in the charging range of 0-100%, while lithium-ion batteries usually need to be kept at 10-90% of the full charge range to avoid overcharging.

The eColt that Oxis showed to Texas Aircraft Manufacturing is a 90kwh version with an energy density of 400 Wh/kg. This makes it about 40% lighter than similar lithium-ion battery packs. This is Oxis's high-power battery pack, designed for high charge and discharge rates, but at the expense of some energy density.

It is reported that the Colt S-LSA is designed as a solid training machine for commercial airline pilots, while eColt is positioned as an efficient and clean training platform for new pilots, and its operation cost is much lower due to its simple electric drive system .

Currently, Oxis is studying other applications of its high-density batteries, especially in the high-altitude pseudolite market. The company also believes that it can be competitive in the eVTOL market and is working on other fixed-wing electric aircraft projects for this purpose. In addition, it is also working on solutions for buses and trucks.

If you are interested in our batteyr products, please don't hesitate to contact us at any time!