Facing the leading uav companies, DJI, grabs 80 percent of the U.S. drone market, collecting all aspects of U.S. data. The U.S. Army has ordered a ban on the use of Chinese drones and accused the company of "cyber security risk". The banned device includes all drones and components produced in Dji and requires all Army departments to dismantle all batteries, storage devices and safety equipment.

The U.S. government began to step up efforts to develop uav technology last year, but the technology is slowly rising because of the lack of professional personnel and the failure of local hardware partners to meet the government's cooperation standards. In response, the U.S. government has made a strategic adjustment to the drone technology upgrade program. 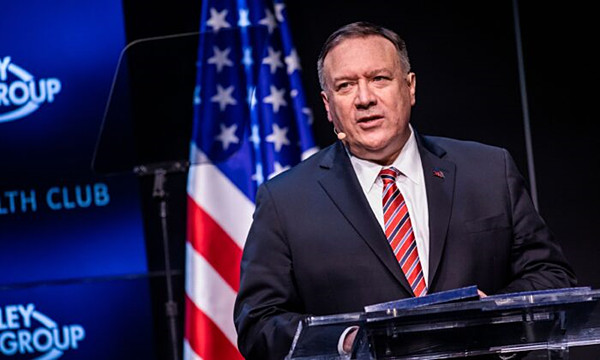 U.S. Interior Department stops fleet of nearly 1,000 of its drones

The U.S. Department of the Interior is planning to put its civilian drone program on hold forever. The reason is that drone hardware made in China, in its entireory or part, could pose a safety risk, forcing the agency to respond to growing concerns. The Trump administration's latest move would allow the Interior Department to stop using its fleet of nearly 1,000 drones. The Interior Ministry's entire fleet of drones uses parts made from China, with DJI, the leader in the drone industry, at least 15 percent. Drone batteries can be heavily purchased from Chinese battery manufacturers, and motors could be considered made in Germany. 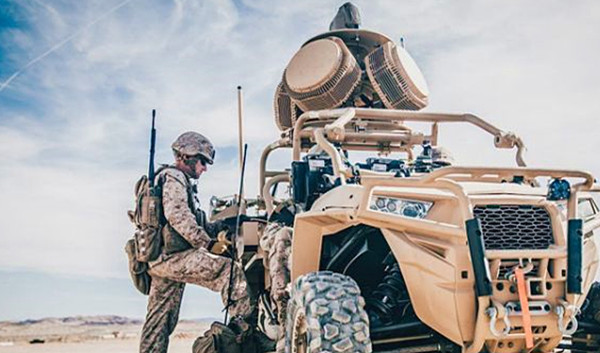 Drone manufacturers will have opportunities to work with the government

The United States Department of the Interior is responsible for the management and protection of most federal lands. The department uses drone technology to map topographical maps, manage wildlife, respond to wildfires and monitor natural resources. In October 2019, the Home Office temporarily grounded its fleet, while Interior Minister David Bernhardt reviewed its security risks. The review is said to be ongoing, but so far no satisfactory results appear to have been achieved. But the procurement of mapping drones may be considered for cooperation with local drone manufacturers. 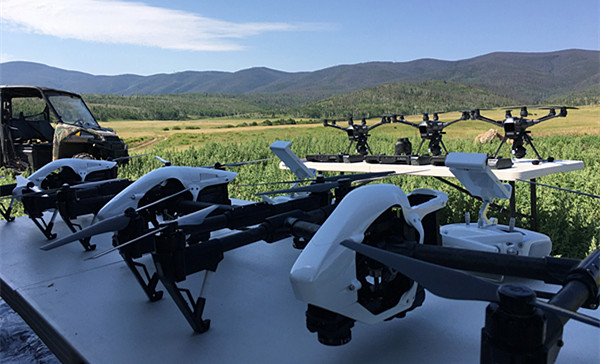 The U.S. government directed the FAA to establish a plan to integrate drones into the national airspace system, and has since established seven national test sites for that purpose. Since 2015, these sites have facilitated approximately 15,000 flight tests. The program has been mandated until 2023, when the FAA will report to Congress that contains information on the critical capabilities needed to fully integrate drones. But in a January 9 report, drone flight test data was not shared because of trade secrets involved. This has led to the program's contribution to the integration of drones.

Representatives of all test sites and most of the users interviewed by the GAO said that information about the test site research would help UAS stakeholders. By publicly sharing this information, the FAA can demonstrate to stakeholders how the agency can inform and facilitate information integration through its research methods and methods. 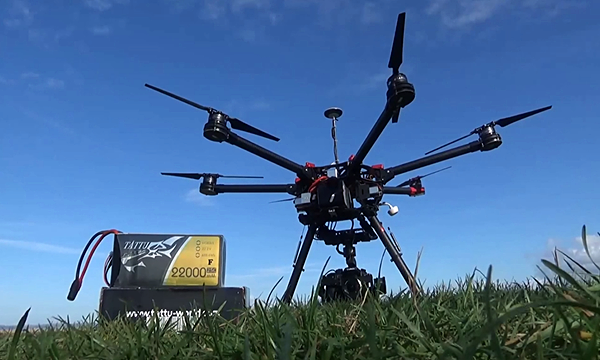 And the FAA only partially agreed with the recommendation to develop a plan to analyze and collect data because it allegedly could not share private data using test sites. So on this proposal, the GAO agrees with the FAA. In addition, the Federal Aviation Administration (FAA) agreed to a second recommendation to publicly share information about how the program could provide information for drone integration.