Last year, the British government introduced legislation requiring drone operators weighing more than 250grams to register with the Civil Aviation Authority. The registration system was being developed in April this year, with the goal of launching in October 2019. The proposed fees for the drone registration scheme will become law by the end of November 2019. 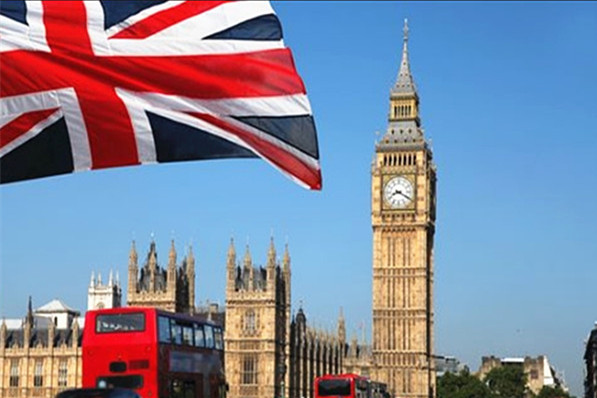 The UK government introduced the policy to better regulate and ensure the safety of the national aviation sector. It is imperative to detect drones as soon as possible, and ban them from affecting air traffic and endangering public safety. The British government has adopted a multi-agency model of co-operation and has used national resources to ensure that drones do not interfere with the safety of public places.

Not registering a drone would be in violation of the law

The drone registration program will be registered as a carrier, not a drone. After registration, the flying hand or related company will receive a unique code. This code must be applied to all the drones which they are responsible for. Also, when using drones, the code must be accompanied throughout. If the relevant monitoring agency finds that the drone is in use, there is no corresponding code identification. Well, that means it's already in conflict with the law. 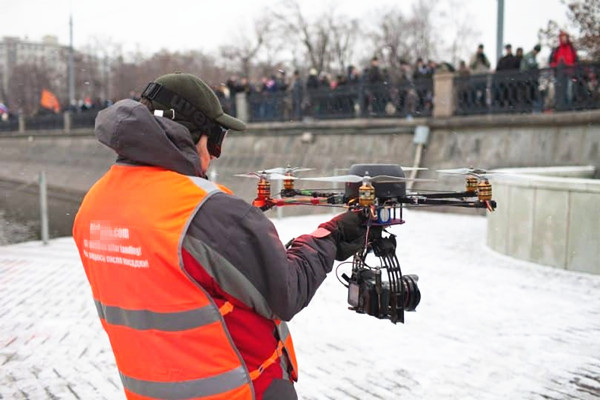 The Singapore government is also in the process of introducing the corresponding policy. Drones are used in a wide range of purposes, including commercial activities such as delivery and inspection, and many schools use drones to teach mechanical or programming lessons. It is not possible to disable drones. Governments should take a balanced approach to regulating activities in order to better regulate and ensure national aviation safety. In fact, in May this year, the Civil Aviation Authority of Singapore set up an advisory committee on unmanned flight systems. Review and improve the regulatory framework and regulations relating to drones. 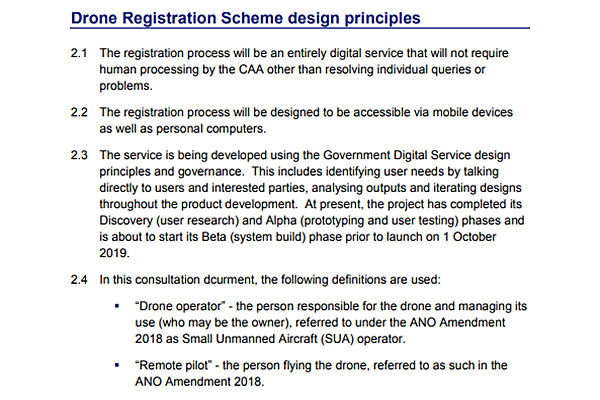 The UK government has provided taxpayer funding for the development of the scheme. Then, as a cost recovery agency, the CAA must recover the costs of running, maintaining and updating the system. As a result, the revenue and expenditure of drone registrations will remain stable.

Because this program was born with the use of drones. There is currently no reliable evidence of the ownership and use of drones in British aviation law. Therefore, the fee budget of the drone registration scheme proposed by the MPs concerned is taken into account in the United States and Ireland.

The proposal, which has been adopted, is estimated based on the number of registered schemes in the United States and Ireland, matching existing studies of the UK population and the use of drones. The proposed fee would be ￡16.50 per drone operator per year. If there is a large amount of over-recycling on top of the scheme's operating costs, the UK government may reduce fees in the years to come. 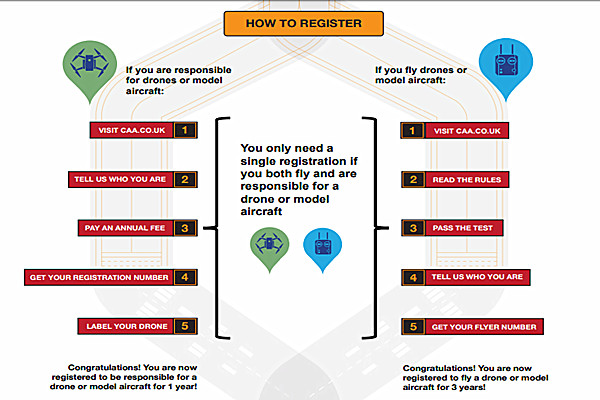 The CAA promotes the law personally

The CAA will launch an important campaign to alert drone owners and users to these requirements before they become law. The CAA supports the safe development of drones in the UK. Drones can bring a lot of benefits, but to achieve these goals, we need everyone who flies them to do so safely.