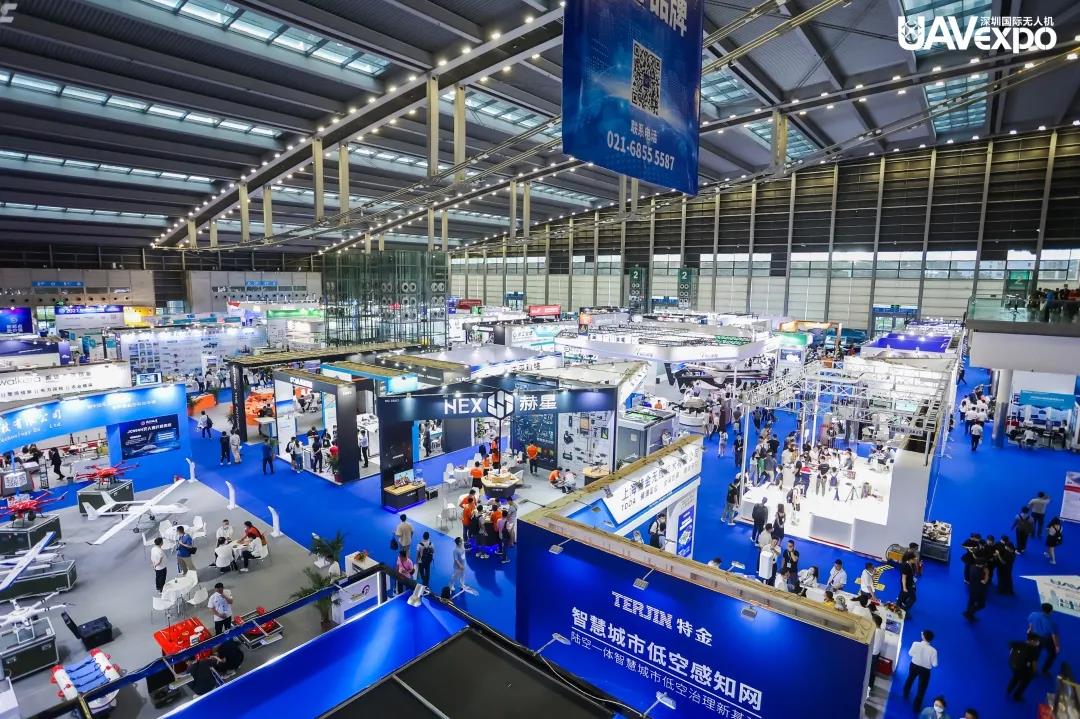 This conference has dozens of different enterprises on-site release of various new products, the number of new products more than hundreds, the following are some of the new products to share with industry friends.

SMD launched the first oil-powered VTOL fixed-wing UAV with a duration of more than 10 hours - V480. The aircraft has a 3-9kg payload capacity, can carry dual light pods and lidar products, and has a maximum range of 1080km. the V480 not only has a large payload capacity but is also fast, reaching 23-40m/s. 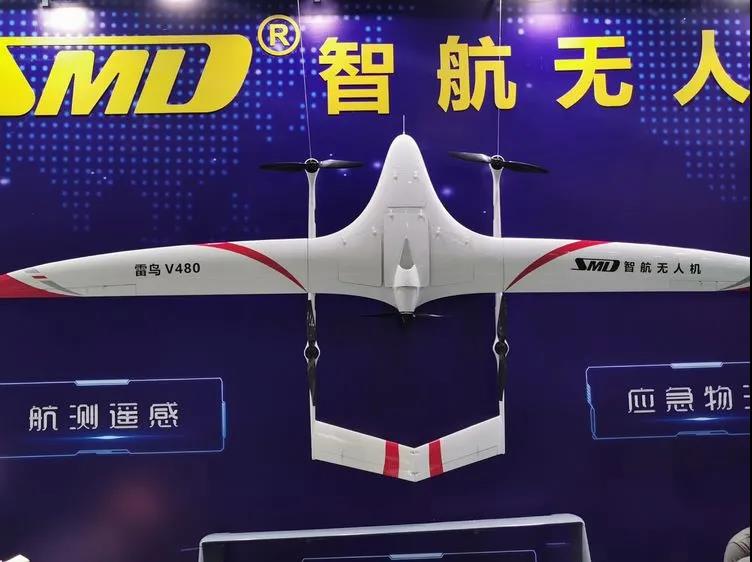 Aerofugia showcased its newly launched XB-10 UAV at the World UAV Congress. The aircraft adopts a quick-disassembly nose design, can carry a variety of load equipment, greatly enhance the versatility of multiple scenarios; the whole aircraft operation is flexible, using a non-disassembly folding arm, can be loaded into the trunk of the car, to achieve rapid withdrawal. 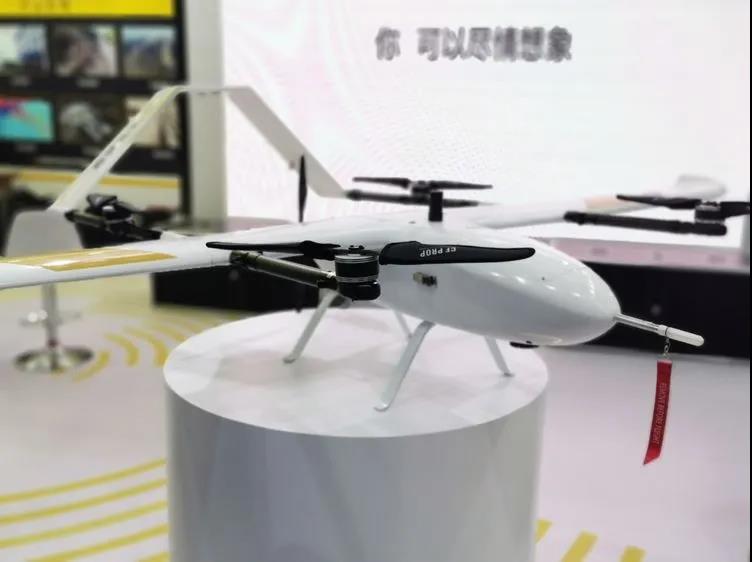 JOUAV CW-15 Version2, as the standard form of industrial UAV, has officially entered the era of industrial UAV 2.0 with its intellectualization, platform and instrumentalization. The open architecture of the aircraft has been upgraded once again, breaking through the original limitations of industrial drones and transcending the single attribute of "flight platform". 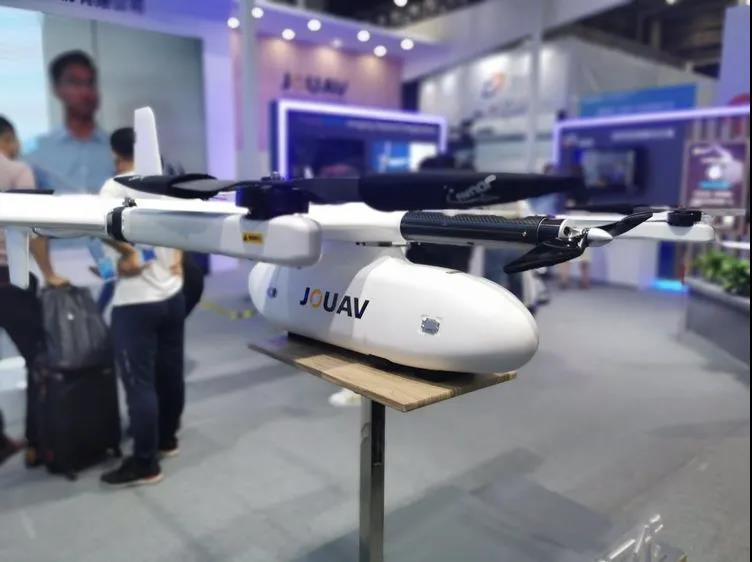 In May, they successfully delivered the CW-25H, the world's practical hydrogen-powered VTOL fixed-wing UAV with 330 minutes of endurance. The aircraft has fully inherited the development achievements of CW series VTOL, while making new explorations and attempts in the overall design of UAV and energy system design for the characteristics of the fuel cell system. 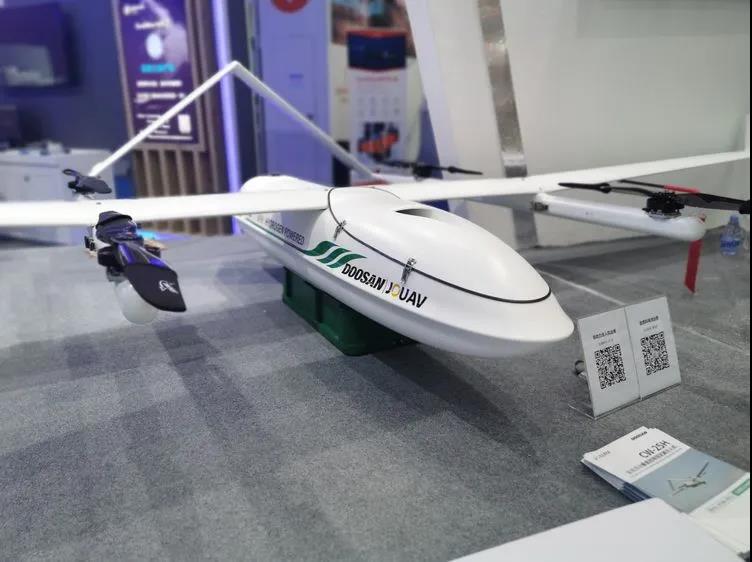 The hydrogen-powered drone weighs 173 KG and can carry a 30 kg payload for more than one hour of flight. In terms of takeoff gross weight and payload, it is the largest hydrogen fuel cell-powered multi-copter drone reported to date. Driving this multi-copter is Hydrogen Craft's 24 kW rated lightweight fuel cell. 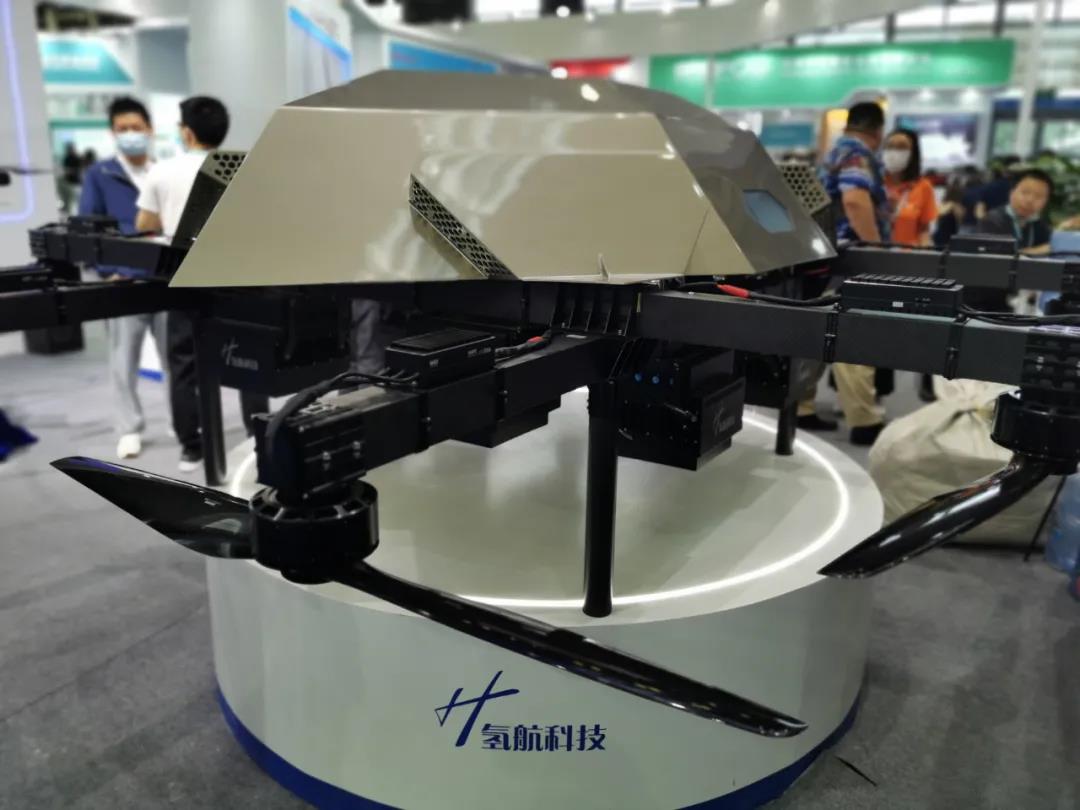 Geneinno Technology is the world's leading developer and manufacturer of underwater intelligent devices, this conference Geneinno released a new product S3 underwater flying machine, with very strong power. It has a speed of 4m / s, can be used for underwater 60m diving, and there are deep water lighting, GPS positioning and a one-touch return function, which greatly increases the fun of underwater activities. 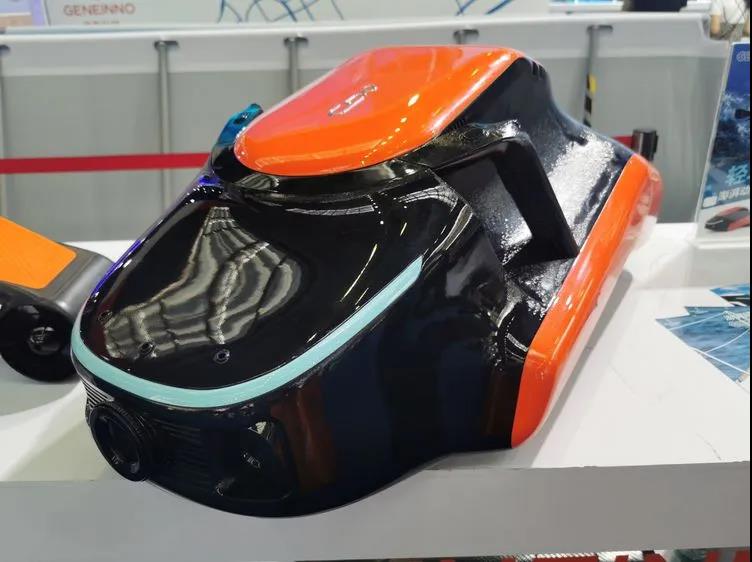 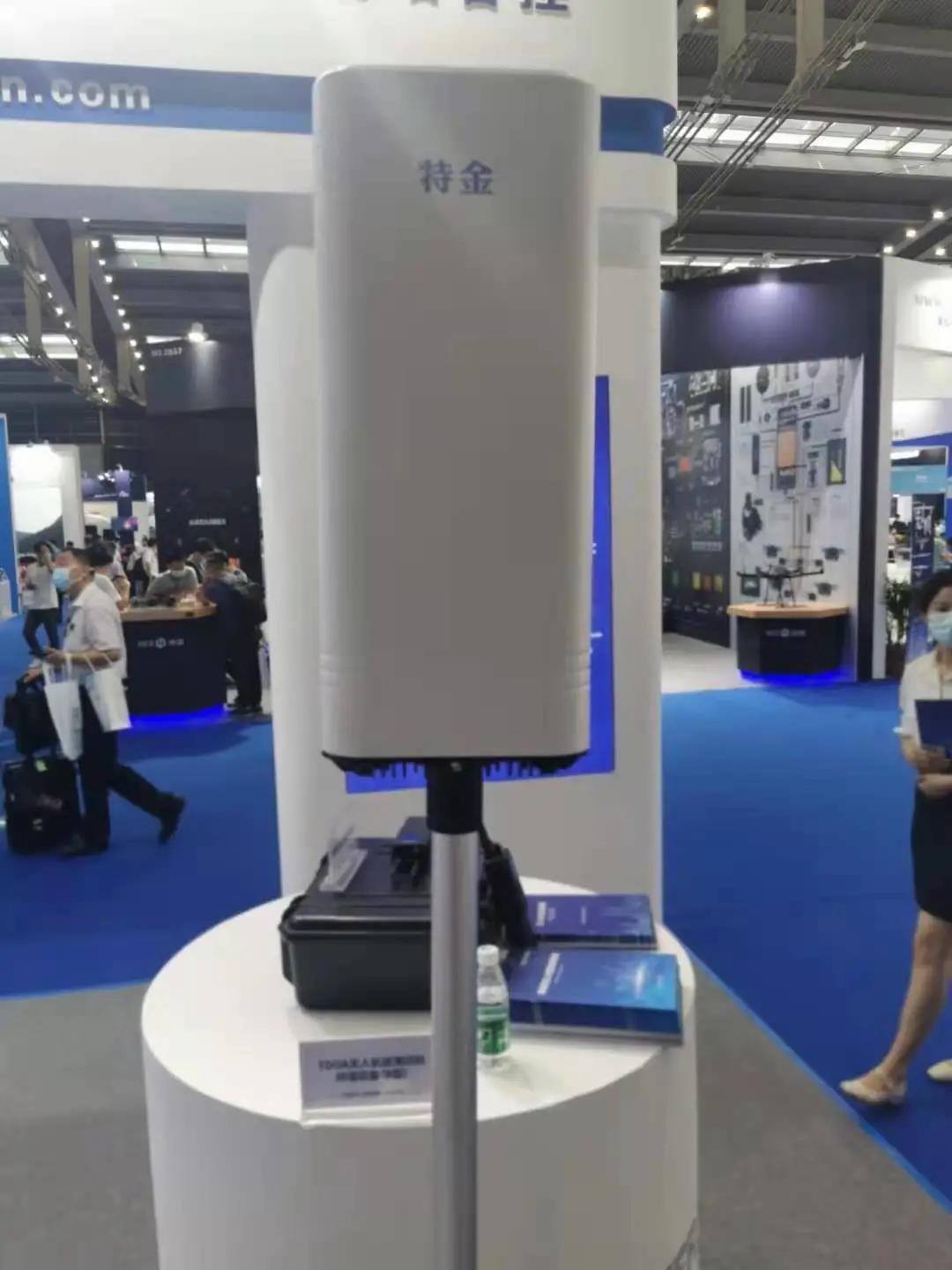 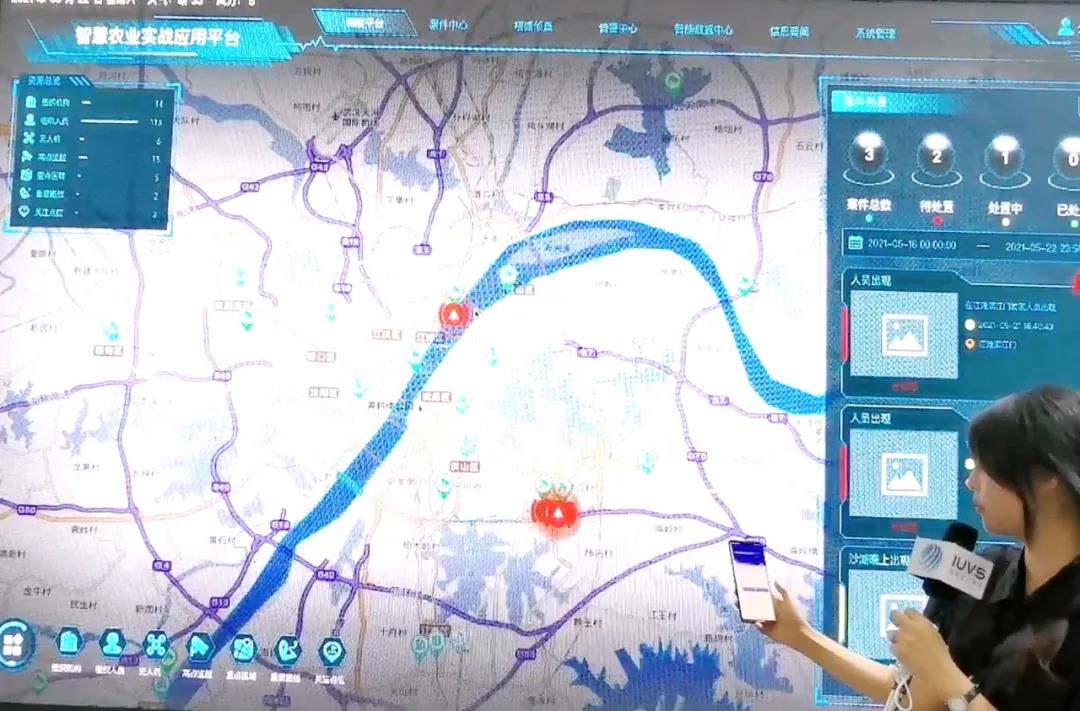 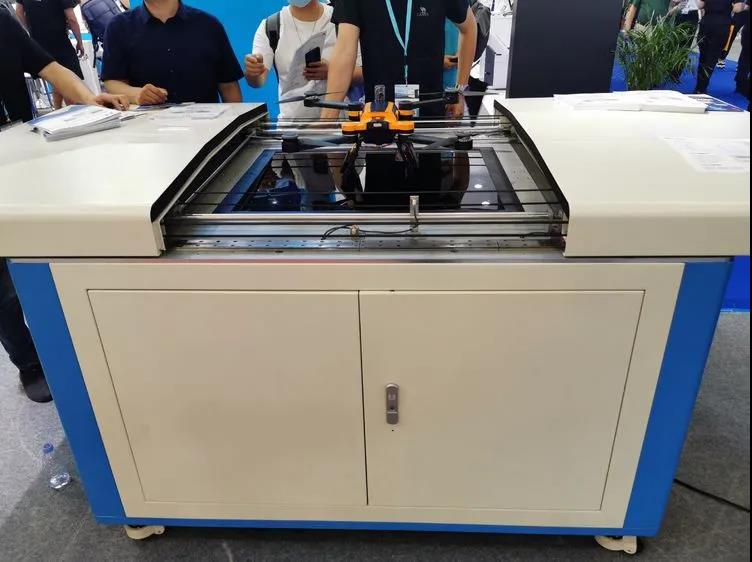 Version 3.0 battery - new structure design, the same shell can hold more capacity. In addition, it can be intelligent power control, waterproof and anti-flash. Portable and plug-in port design, make it very convenient to use. It can be widely used in film and television aerial photography, agricultural plant protection, mapping and surveying, forest fire prevention, flood rescue, environmental monitoring and other fields, and it is believed that it can bring a different flight experience to the majority of users. 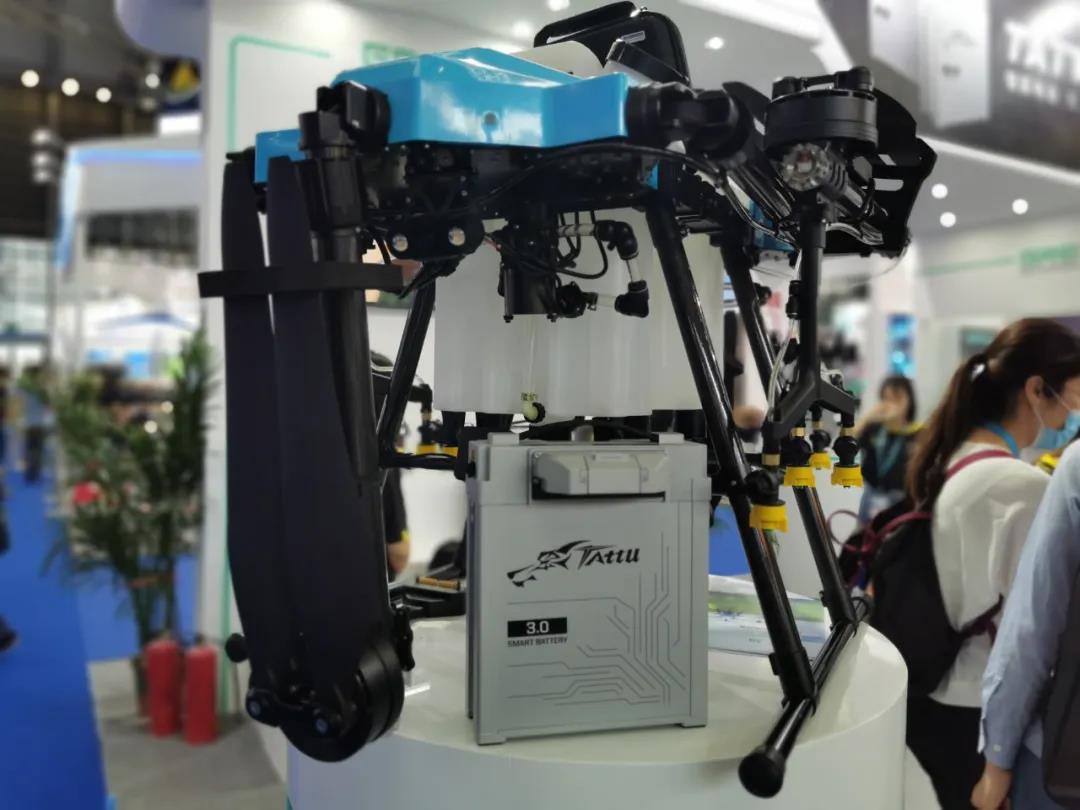 The following is a brief introduction 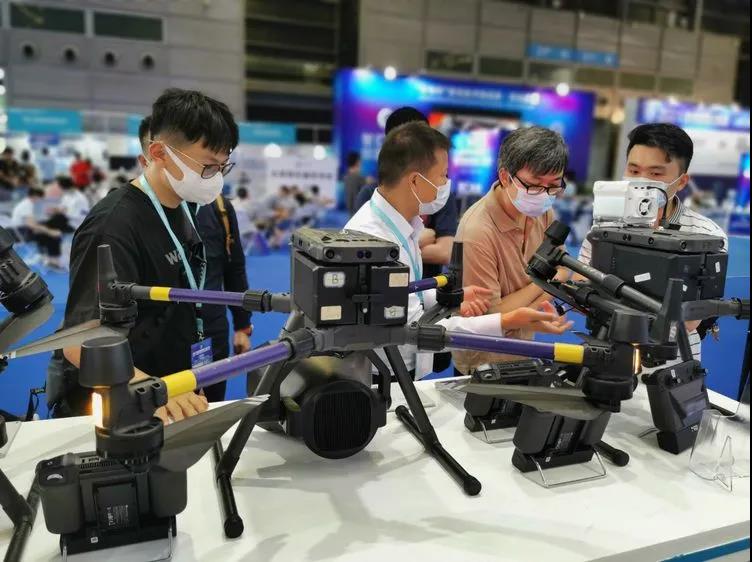 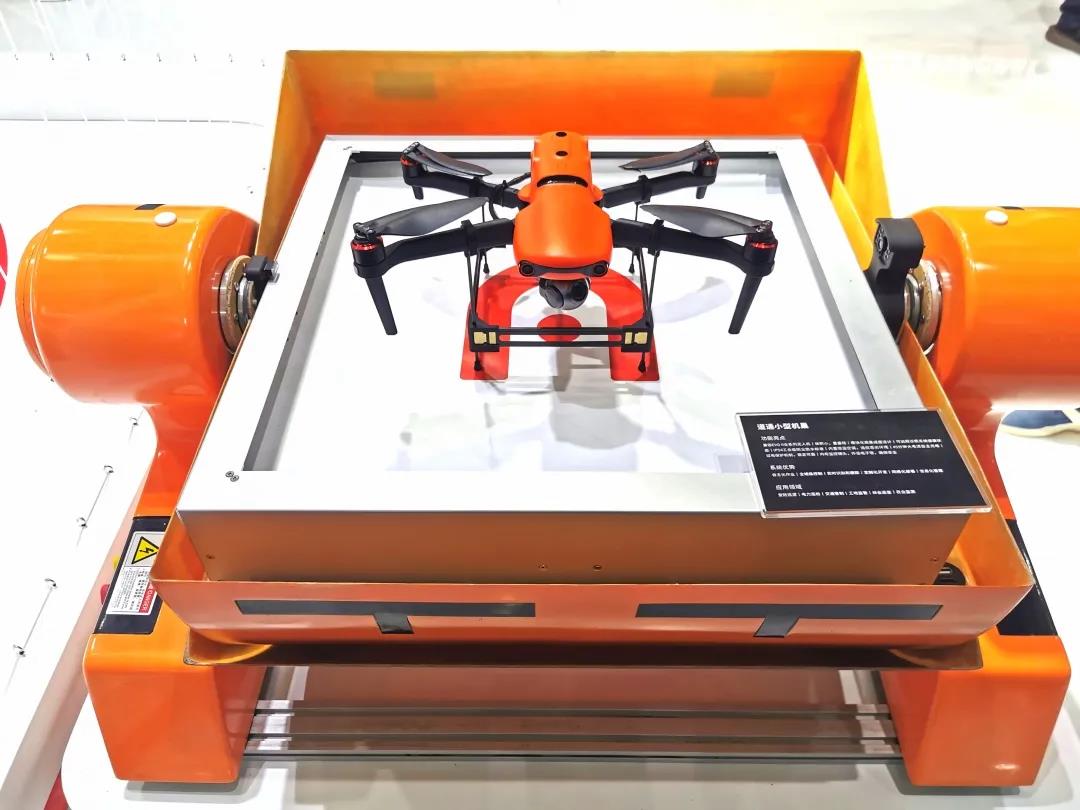 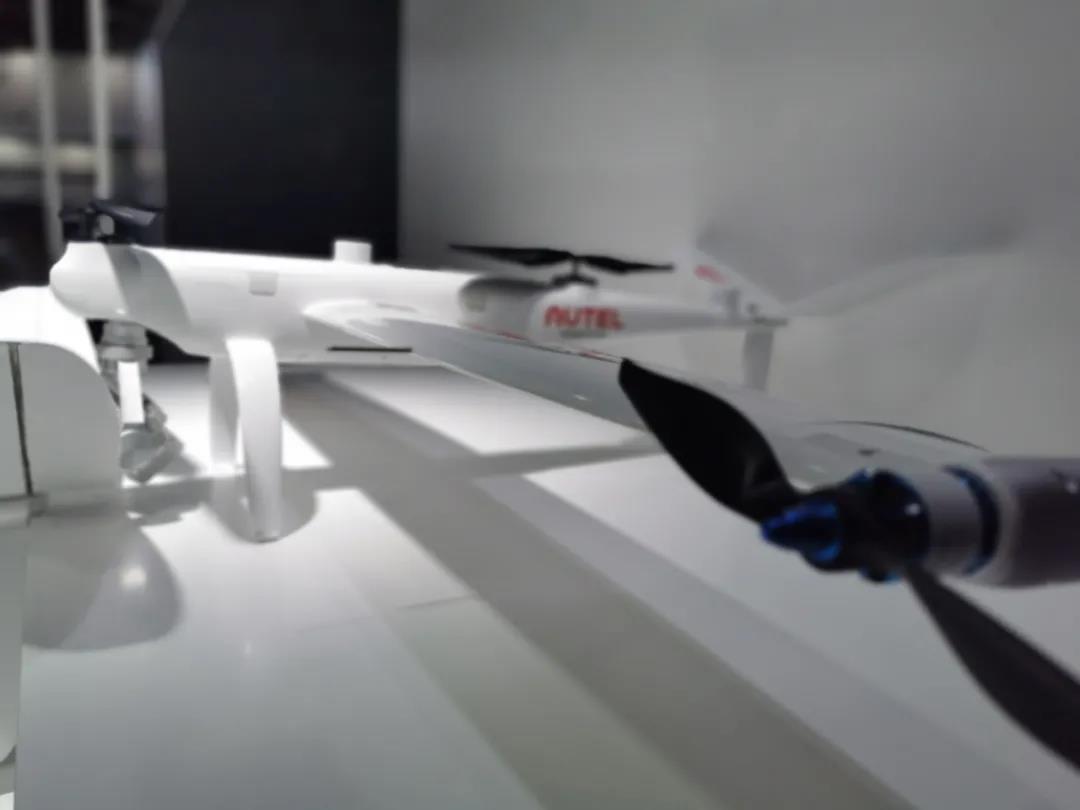 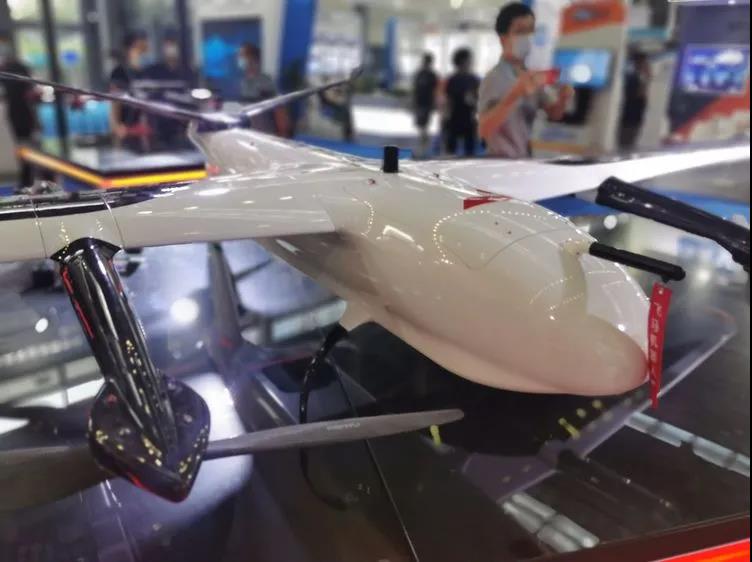 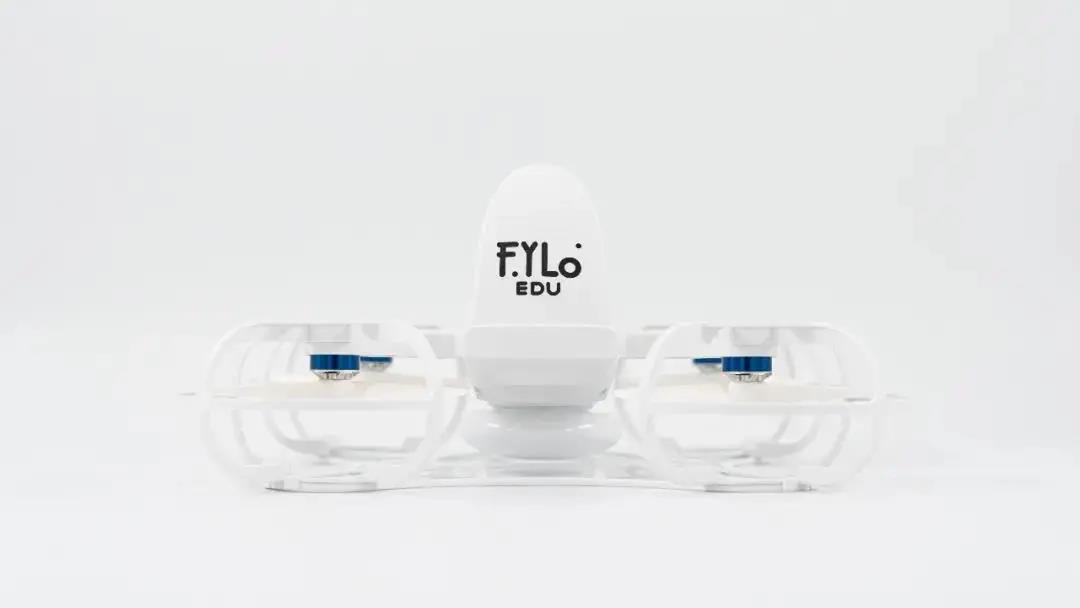 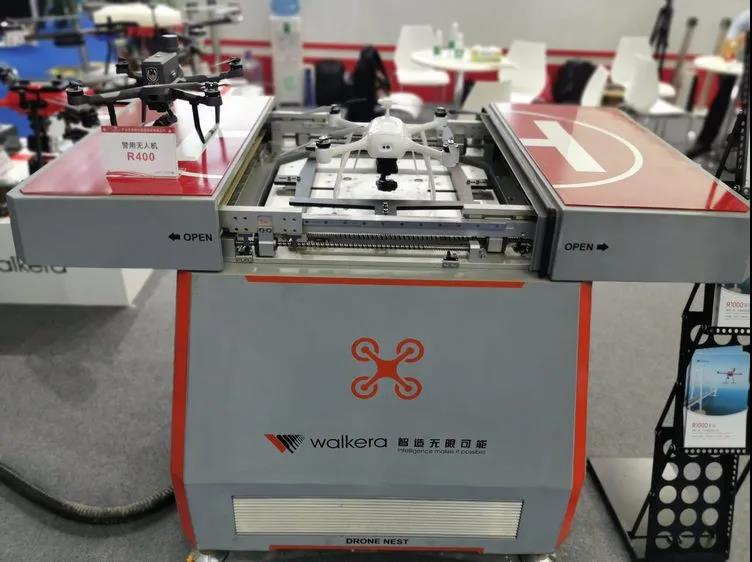 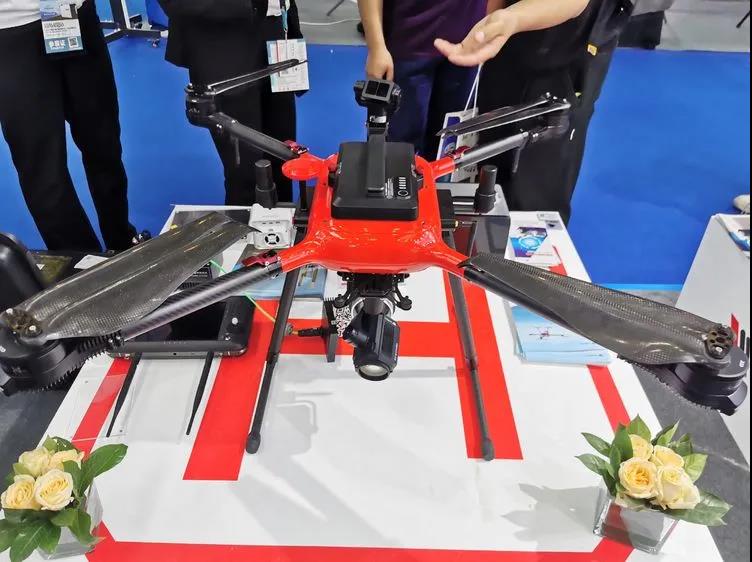 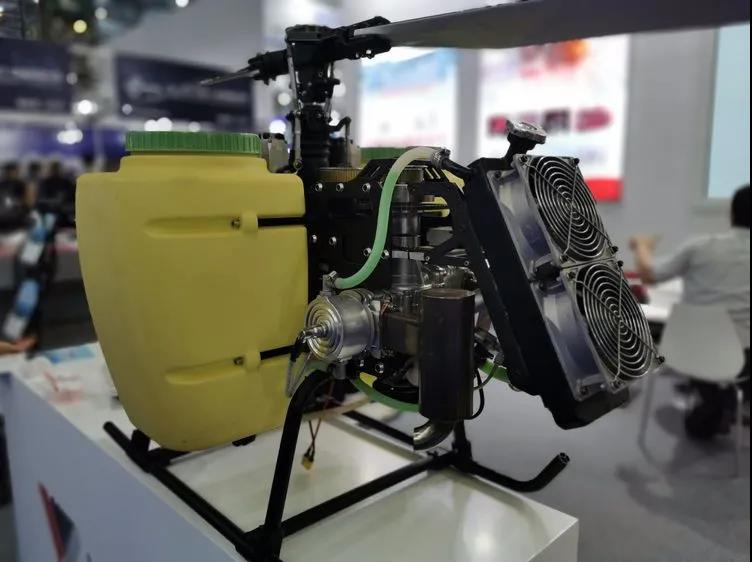 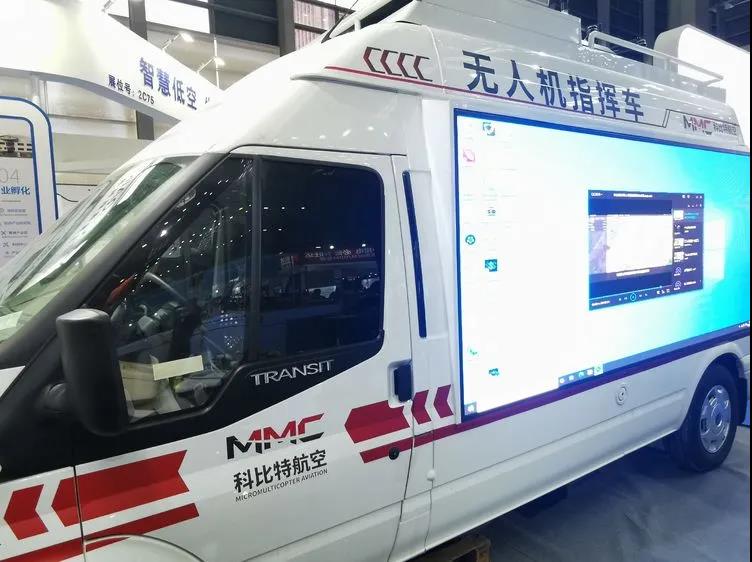 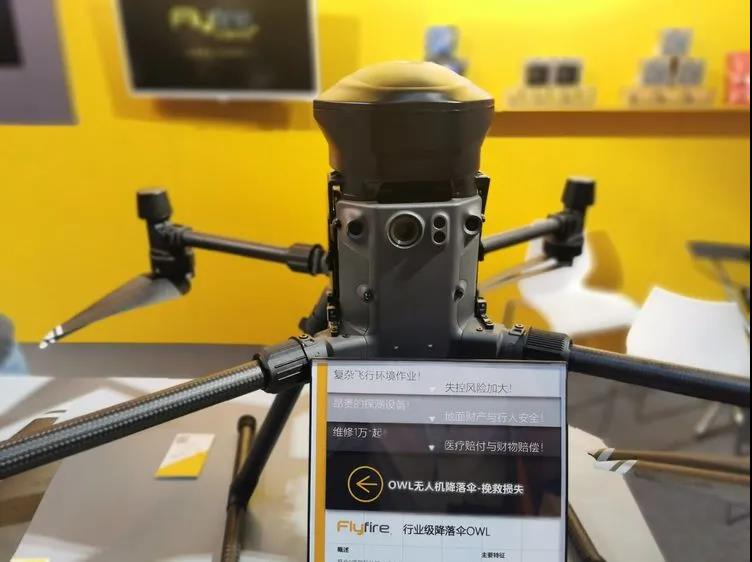 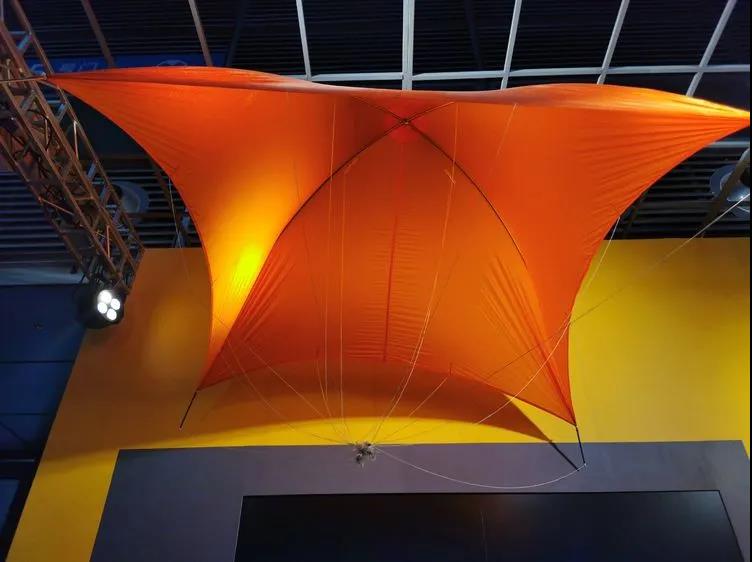 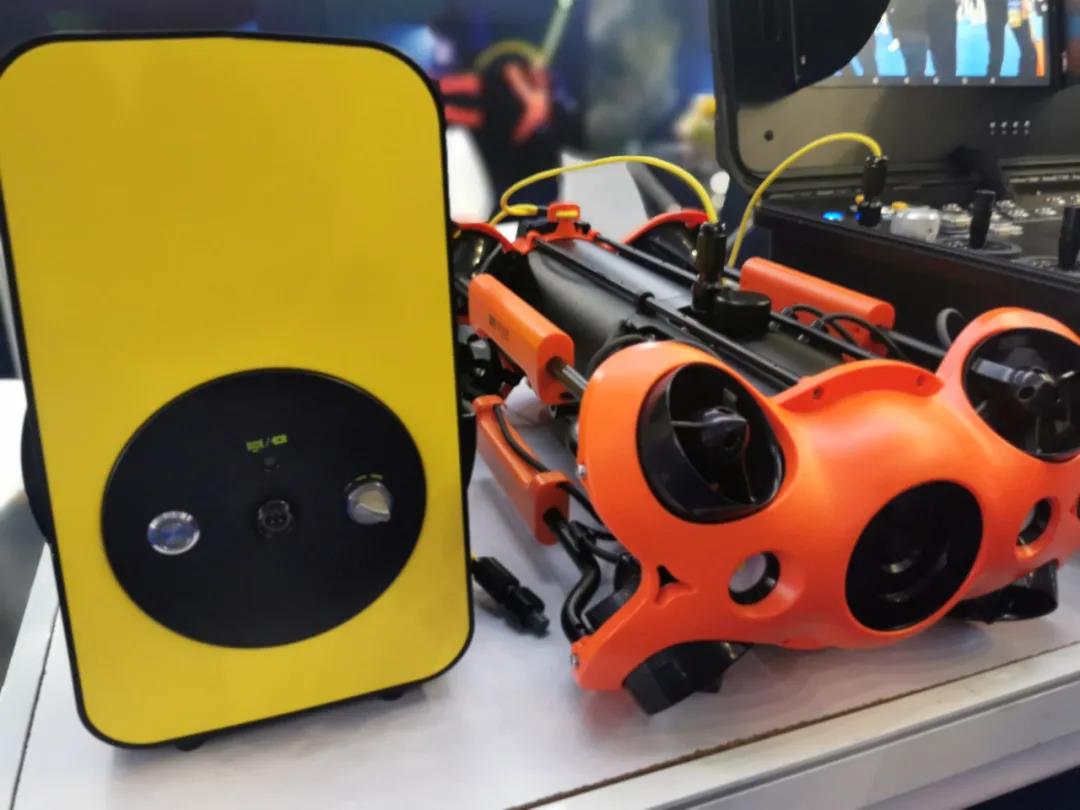 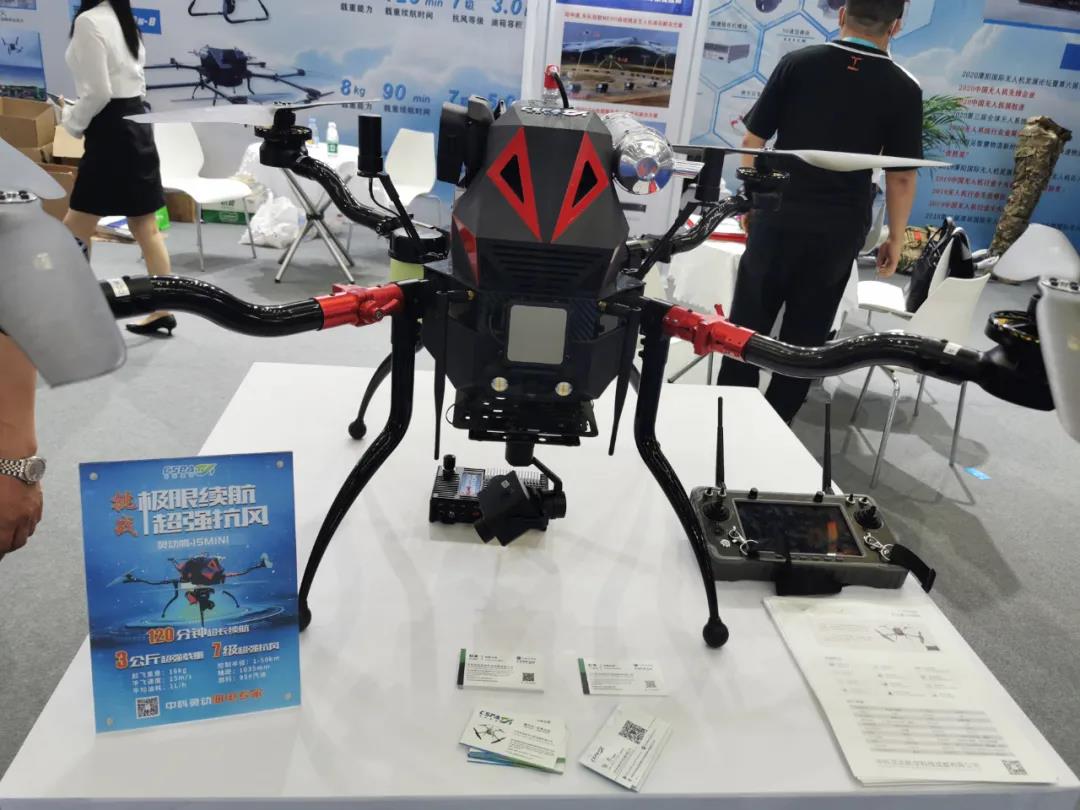 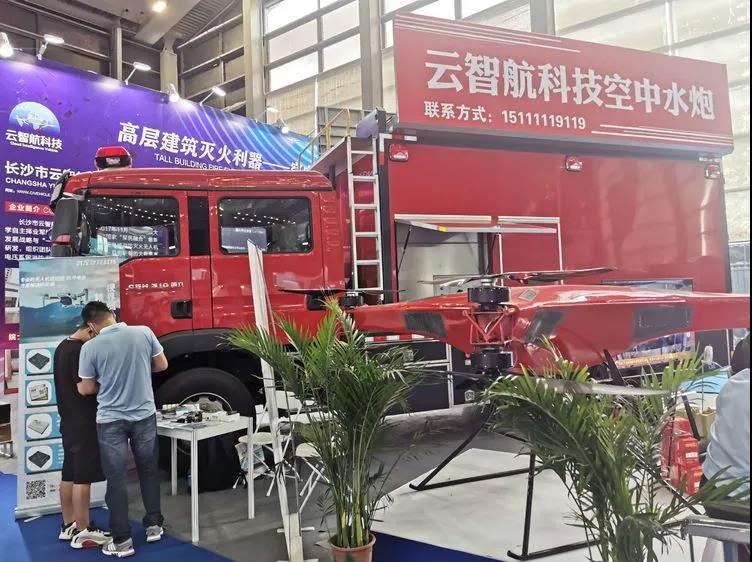 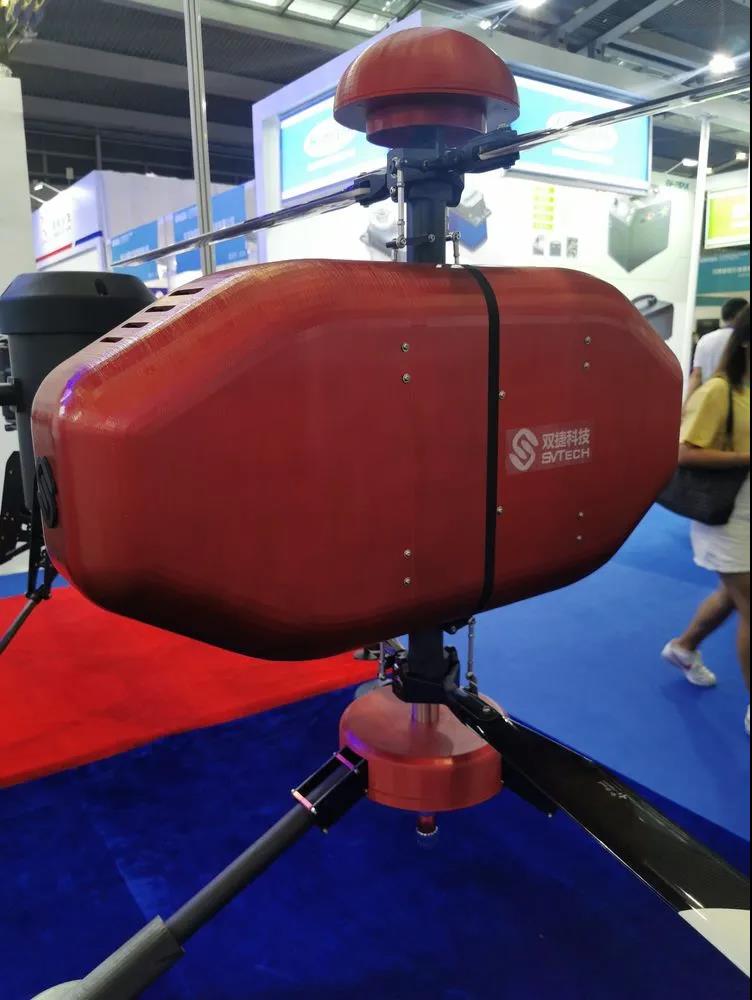 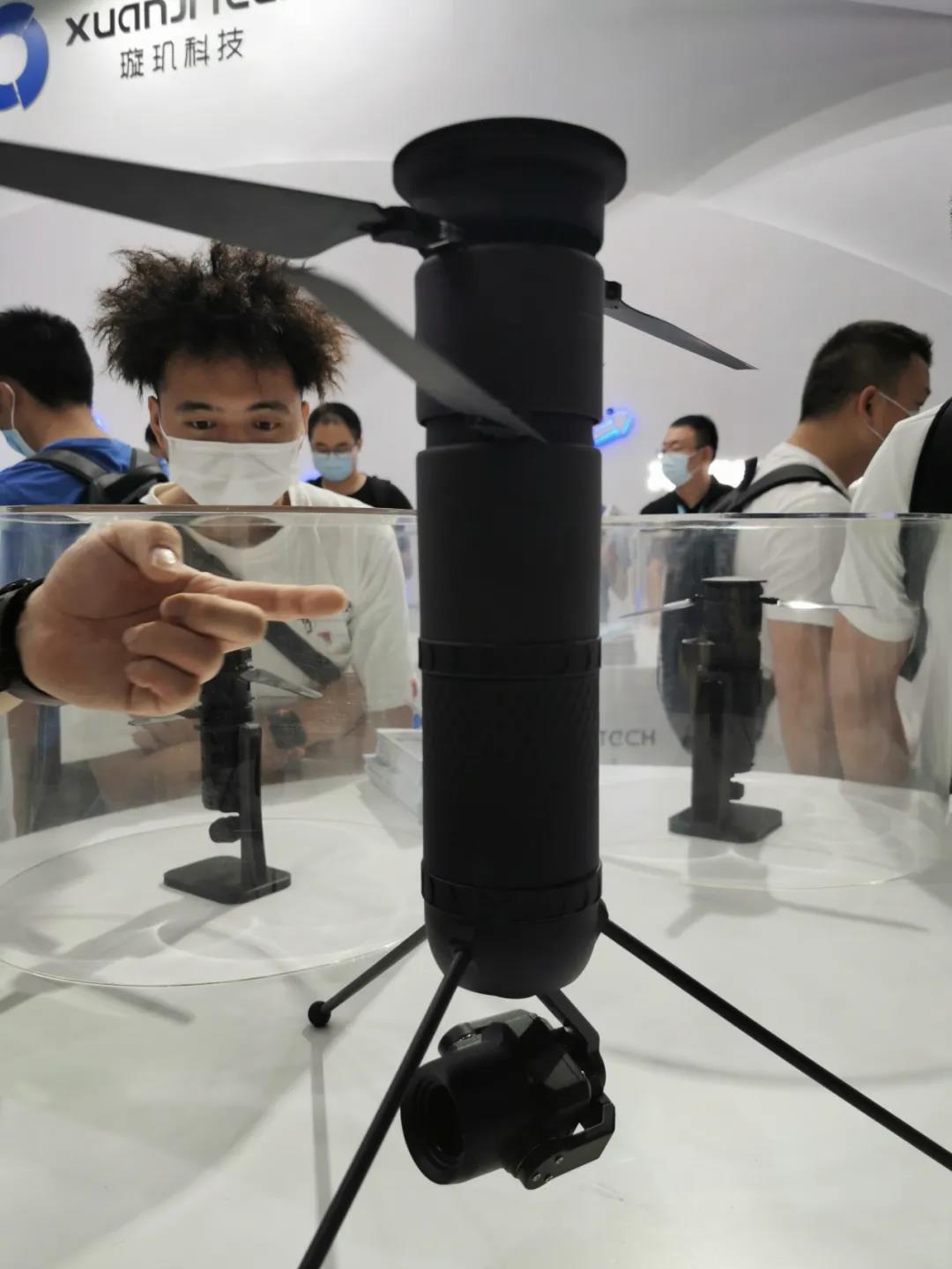 Exhibition information sharing from Grapow and Tattu Battery. In this exhibition, we exhibited our latest Tattu 3.0 and semi solid batteries ( high energy density ), if you are interested in our drone batteries, please feel free to contact us by email at info@grepow.com.