Micro Batteries Can be Recharged Quickly Without Exploding

With future innovations in micro battery technology,people may no longer need to worry about losing power to smart devices.

Today's smartphones have limited battery power and are often just enough for a day at work.It takes several hours to charge the phone when the battery is low,and the lithium battery in your hand may even explode when charging or talking for a long time.

However,with the continuous breakthrough of 3D micro battery technology research and development,the above problems may be solved in the future. 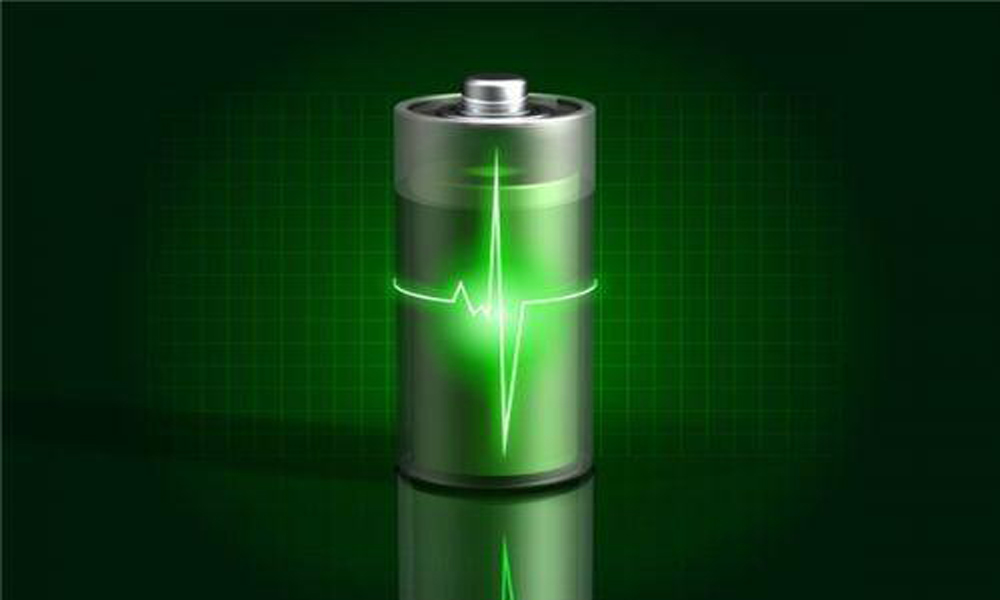 The Nanjing University of Science and Technology Gelate Nanotechnology Research Institute has made China's latest breakthrough in the preparation of three-dimensional nano-electrodes,and China's super micro battery research and development has its own technical reserves.

According to GREPOW,the research results paper has been published in the Nature series magazine"NPG Asia Materials".

Different from ordinary lithium-ion batteries,micro batteries are deposited in the form of thin films.The thickness of the entire battery is only 10-20 microns.It can be designed into any shape and size and integrated in the IC card circuit.Thousands of times.

Because of the use of solid electrolytes,the three-dimensional thin-film microbattery completely avoids the risk of explosion of traditional lithium-ion batteries.At the same time,the battery operating temperature was increased from the existing 50°C to more than 100°C.

Compared with electronic components,which are getting smaller and smaller due to technological advancement,the current battery technology has not kept up with this race,and three-dimensional nano-micro batteries will change all this.

How to combine high energy density and high power density has always been a difficult problem for the battery industry.The GREPOW battery takes into account the above-mentioned dilemma,that is,while the specific energy density per unit area increases,it can also achieve rapid charge and discharge.

It is understood that since the 1990s,the research and development of thin-film microbatteries in European and American countries has achieved staged results,and the GEPOW thin battery can achieve a thickness of 0.4mm,which is smaller than your nail cover.Now it has achieved small-scale mass production,and has broad application prospects in super smart cards(such as visual bank cards),electronic tags,microelectromechanical systems(MEMS),implantable medical devices,miniature sensors,and miniature defense technology equipment.

In addition,Grepow has developed a super micro battery,which has 100 times the power of ordinary lithium batteries.Civil research and development have been completed.Theoretically,a credit card thickness mobile phone will take less than a few minutes to charge in the future.With the future innovation of microbattery technology,people may no longer need to worry about running out of mobile phones,because fast charging will become a reality.