On the demand side, since 2021, the global electric vehicle, electric two-wheeler, and energy storage markets have shown varying degrees of an upward trend in the context of global energy transformation and upgrading as well as accelerated electrification; in particular, the demand for electric vehicle market has seen explosive growth, which has also become one of the main factors driving the surge in demand for lithium batteries.

After entering 2022, the main destinations of China's lithium battery exports may migrate with the changes in downstream markets. At this stage, Europe is accelerating the transition to electrification and has now developed into the second-largest electric vehicle market in the world. The pace of electrification in North America is also accelerating. Tesla, GM, Ford, VW, Daimler, Toyota, Stellantis, Rivian, and other car companies have successively clarified their electrification targets in the North American market by 2025 and 2030, which may help North America become a new incremental market for electric vehicles. The United States has also recently indicated that policy support for electrification will continue to increase. In addition, the overseas energy storage and electric two-wheeled vehicle market is also the next target for Chinese companies to make efforts. 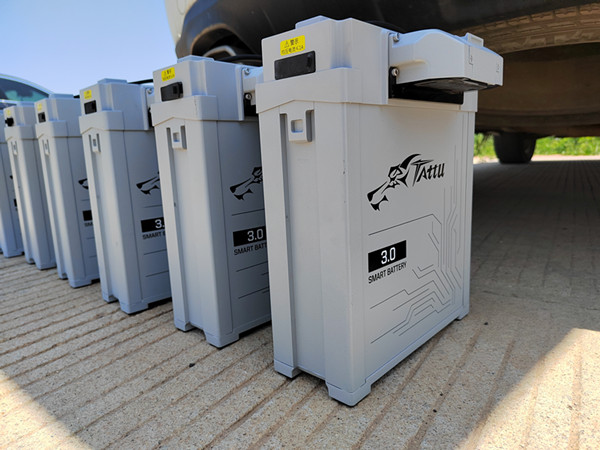 Shenzhen Grepow Battery Co., Ltd. is a manufacturer specializing in the development, production, and customization of rechargeable lithium batteries. Grepow has been actively optimizing its product structure and constantly iterating battery production technology, forming a patent group of core technology, realizing the supporting upgrade of production capacity and process, actively integrating into the global market, and participating in international competition. 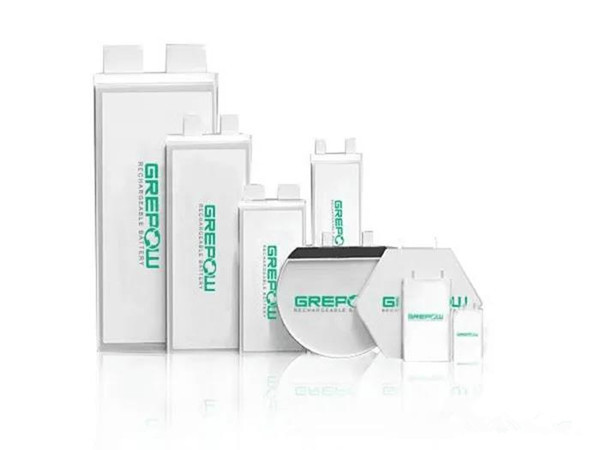 Grepow‘s lithium-polymer (lipo) batteries are widely used in drones, models, consumer electronics, and other special industrial applications. And the rechargeable lipo power battery products are mainly sold to the European and American markets and the domestic market. With its iterative battery production technology and core technology patent group for many years, Grepow has won a good reputation and brand image in the international and domestic markets!