With the advantages of high capacity, wide source and environmental friendliness, silicon-based materials are expected to replace the current widely used graphite cathode as the main cathode material for next-generation lithium-ion batteries. However, silicon suffers from severe volume expansion (~300%) during charging and discharging, the huge volume effect and low electrical conductivity limit the commercial application of silicon negative electrode technology.

To overcome these shortcomings, researchers have made numerous attempts to compensate for material expansion with a " Buffer Skeleton" using a compounding technique.The carbon negative electrode material has less volume change during the charging and discharging process, has better cycle stability performance, and the carbon negative electrode material itself is a mixed conductor of ions and electrons. In addition, silicon and carbon are chemically similar, and the two can be closely bonded, so carbon is often used as the preferred matrix for compounding with silicon.

Therefore, Si/C composites combine the advantages of both, exhibit high specific capacity and long cycle life, and are expected to replace graphite as a new generation of cathode material for Li-ion batteries. 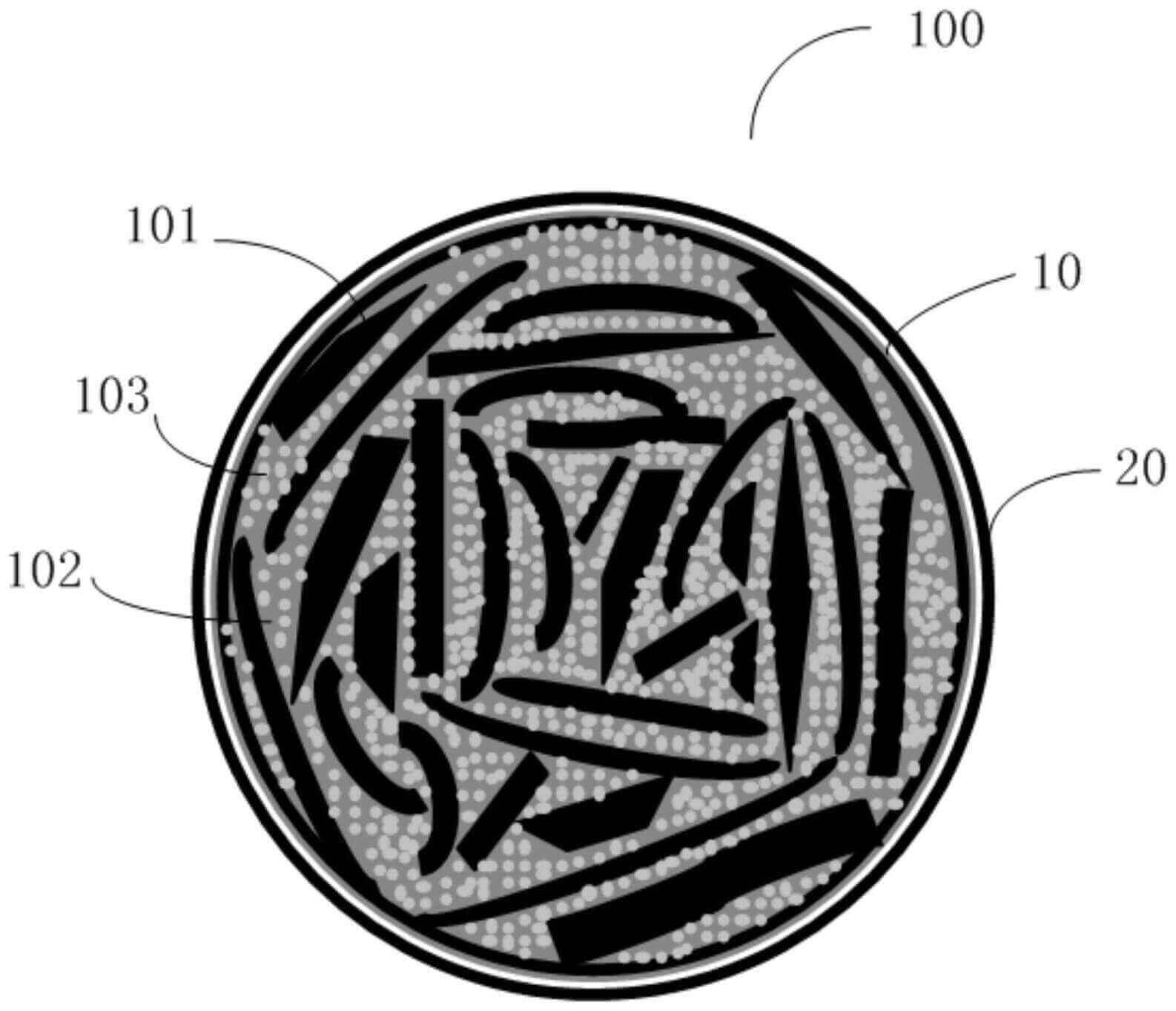 Embodiments of the present invention provide a silicon-carbon composite material comprising a core, a carbon layer encapsulated on the surface of the core, wherein the core comprises a graphite skeleton, amorphous carbon filled in the graphite skeleton structure, and silicon material uniformly distributed in the amorphous carbon. Silicon-carbon composites have only pore structures with the size less than or equal to 50 nm, not a pore size greater than 50 nm.