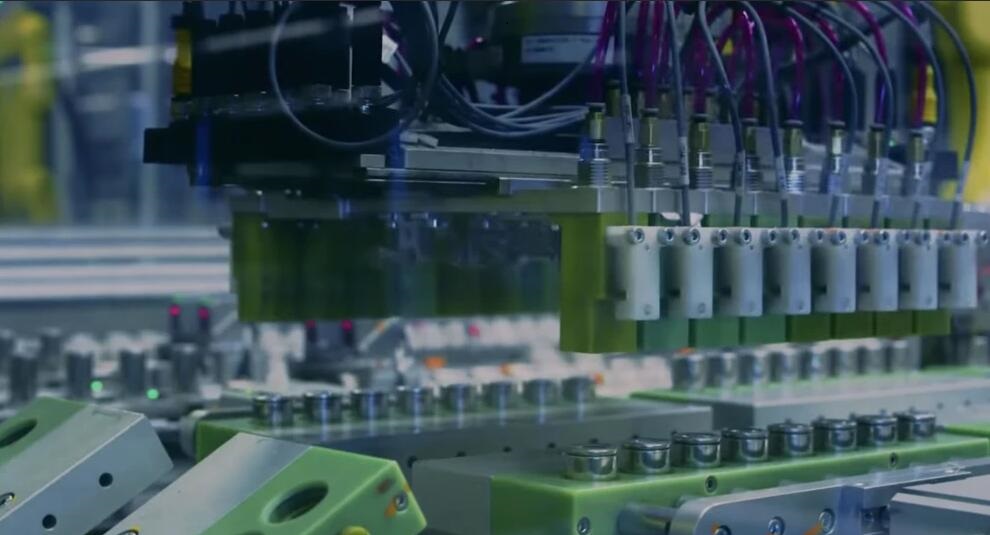 Elon Musk has confirmed that Tesla Battery Day will still go on as scheduled, and it will be streamed online. Musk didn’t provide any further clarification.

Tesla Battery Day has been a long-awaited event for enthusiasts, supporters, and investors of the EV automaker. Many theories were being shared about Tesla’s new battery before C19 lockdowns all over the world were initiated.

During Tesla’s 2019 Q4 Earnings Call, Elon Musk stressed the importance of increasing the company’s battery capacity. He explained that increasing battery capacity was necessary for Tesla to move forward with Cybertruck and Semi production.

Tesla’s new battery may also be the last piece of the puzzle for the much-anticipated Model S Plaid. During the latest Earnings Call, Musk described the Plaid’s battery as “alien” tech.

At the beginning of the year, news broke that Tesla was in negotiations with China-based battery supplier CATL to use its cobalt-free batteries. The reports lead many people to conclude that Tesla would be using CATL’s Lithium-Iron-Phosphate (LFP) batteries in prismatic cells for its MIC Model 3 manufactured at Giga Shanghai.

CATL was also known to have cell-to-pack technology, which Elon Musk had mentioned Tesla was working towards during his interview with Third Row Podcast. During his sit-down interview, he had eluded to the idea that modules were mostly unnecessary.

“Tesla will use prismatic battery cells for the first time in Model 3 short-range for Chinese consumers…This and any pack prismatic innovation is likely to translate to low to mid-20s % saving on total production cost,” explained Simon Moores from Benchmark Minerals. Moores also noted that if Tesla does use prismatic cells, it would be the first time the EV automaker expanded from cylindrical cells (18650/2170). 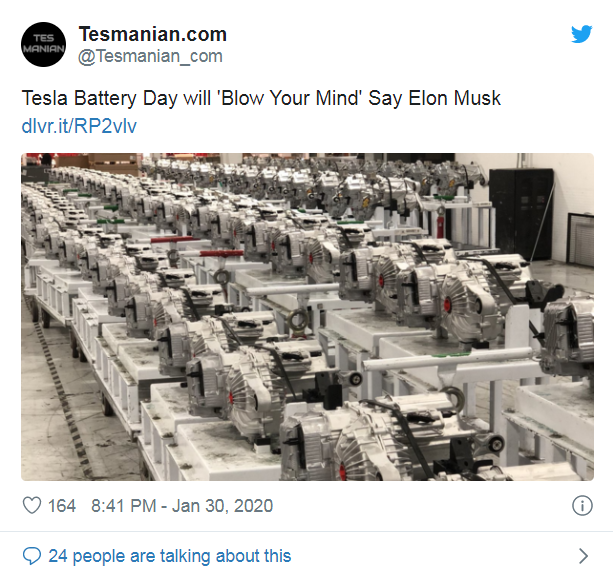 As Tesla’s CATL talks developed, more information hinted that Giga Shanghai would use a cobalt-free battery that didn’t use LFP chemistry. In February, a source close to the matter spoke with Securities Times about Tesla’s new battery formula. “The new battery independently developed by Tesla is a combination of dry battery technology [and] supercapacitor. The specific compositions are expected to be explained at the Tesla Battery Conference in April,” said the source.

Given all the speculations, rumors, and theories that have spread about Tesla’s Battery Day, it is no wonder people wanted to know if it would still go on as scheduled amid a global crisis. However, it seems Tesla has decided to persevere and move forward with Battery Day with some precautionary measures in place—of course.

The news is forwarded from Tesmanian by Ma. Claribelle Deveza