Panasonic is ending its solar cell partnership with Tesla 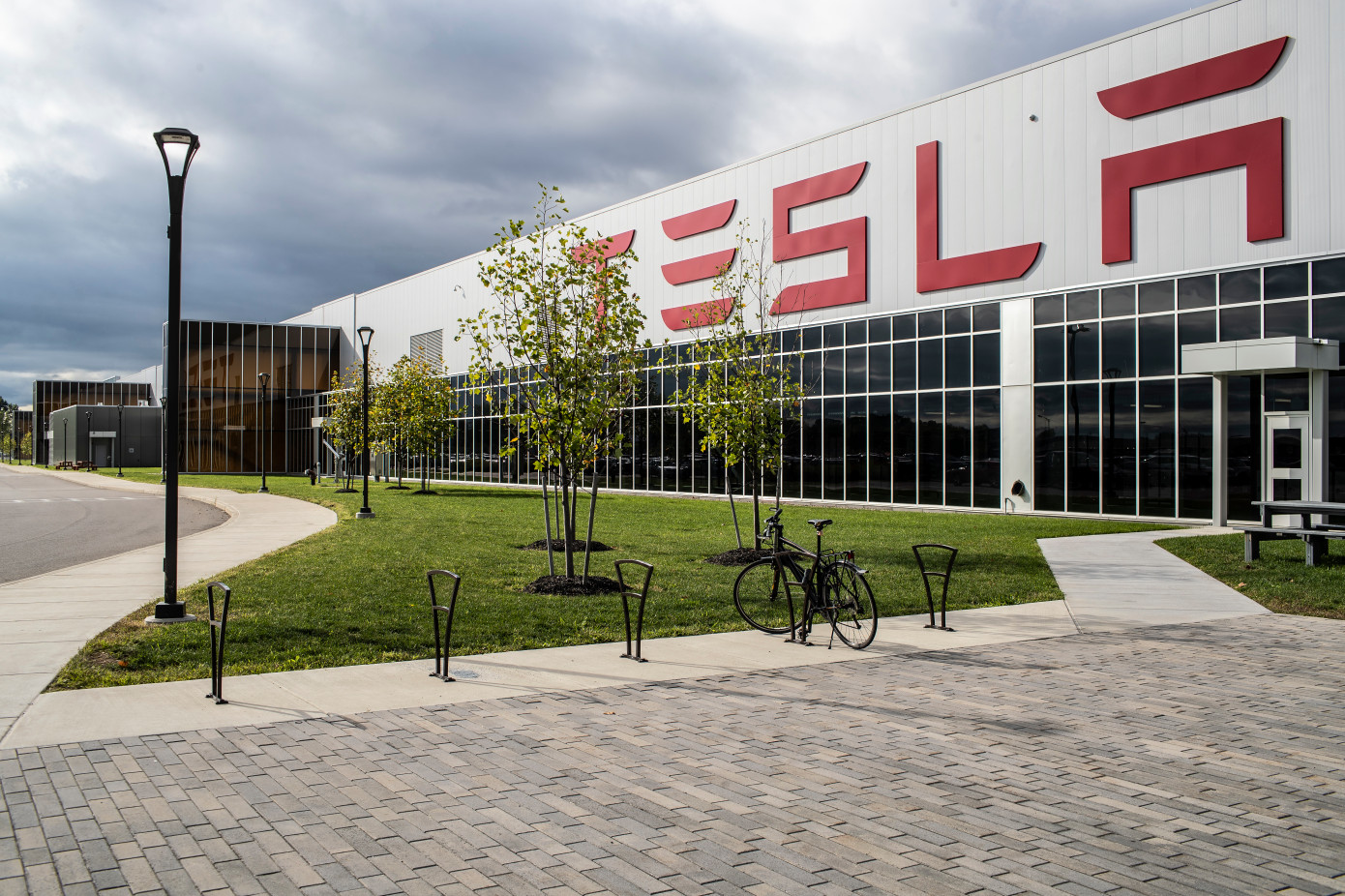 Panasonic said it will stop producing solar cells and modules at Tesla’s factory in Buffalo, N.Y., ending a four-year joint venture with the electric automaker.

Nikkei Asian Review was the first to report that Panasonic planned to end its production agreement with Tesla. Panasonic has since issued an announcement to explain its decision. Tesla did not respond to a request for comment.

Panasonic said it will cease solar manufacturing operations at the Tesla factory by the end of May. The company will exit the factory by September.

Panasonic employs about 380 people at the factory. Those employees will be given severance packages. Panasonic said it will work with Tesla to identify and hire qualified applicants from its impacted workforce. Panasonic said in its announcement that Tesla plans to hire qualified applicants to new positions needed to support its solar and energy manufacturing operations in Buffalo.

Panasonic struck a deal in 2016 to jointly produce solar cells at Tesla’s “Gigafactory 2” plant in Buffalo, N.Y. Panasonic committed to share the cost of equipment needed for the plant. The joint venture deepened the relationship between the two companies, which already had established a partnership to produce battery cells at Tesla’s factory near Reno, Nev.

Panasonic’s decision to exit the factory comes as Tesla tries to scale up its energy business as well as meet employment requirements at the state-funded factory. The Buffalo factory was built with $750 million in taxpayer funds and then leased to Tesla. Under a deal reached with the state, Tesla must employ 1,460 people there by April or face a $41.2 million penalty.

As reports of Panasonic’s exit circulated, Tesla told Empire State Development, the New York economic development authority that oversees the factory, that it has exceeded its hiring commitment.

“Tesla informed us that they have not only met, but exceeded their next hiring commitment in Buffalo. As of today, Tesla said they have more than 1,500 jobs in Buffalo and more than 300 others across New York State,” Howard Zemsky, chairman of Empire State Development said in a statement.

Panasonic’s decision to move away from global solar products has no bearing on Tesla’s current operations nor its commitment to Buffalo and New York State, according to Tesla, Zemsky said.

The development authority will verify the company’s data, Zemsky said, who added that the count does not include the Panasonic positions.

Panasonic never received incentives from the state, according to Zemsky.

As Panasonic exits New York, it still works with Tesla under a separate joint venture to produce battery cells at a massive factory near Reno, Nev. Panasonic said in a statement that the decision “will have no impact on Panasonic and Tesla’s strong partnership in Nevada.” The two companies will continue their electric vehicle battery work taking place at Tesla’s Gigafactory, according to Panasonic.

In recent years, reports have suggested the relationship between Panasonic and Tesla has become strained. Tesla’s acquisition in February 2019 of Maxwell Technologies fueled speculation that the automaker wanted to develop its own battery cells.

The news is forwarded from TechCrunch