On March 29, Long March 6 ( CZ-6, LM-6 ) modified launch vehicle was successfully launched, adding a new member to the "Long March family" , which is with the help of the battery on the arrow developed by the 811 Institute of China Aerospace Science and Technology Group.

As China’s first solid bundle of rockets, Long March 6 changed the four solid boosters, configured with 8 electric servomechanisms. These eight in the rocket flight are to carry out LM-6 attitude and orbit control tasks of the “big guy”. Its energy demand is not generally high. “Instantaneous output power of more

than 80 kilowatts, and before this, we developed the maximum output power of the battery on the arrow is only more than 10 kilowatts,” introduced Wang Guan the launch vehicle battery technology leader of China Aerospace Science and Technology Corporation Limited Eight Hospital 811.

The conventional use of 28 volts (V) of low-voltage lithium can not meet the launch vehicle’s requirements, 811 development personnel for the eight electric servos tailored to build a 270V LiHV so that the “big guy” has “big energy”. The 270V LiHV battery is the first application in the field of domestic transportation. 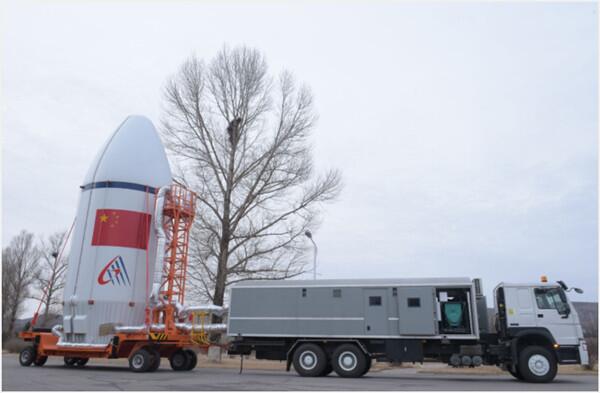 The arrow of Long March 6

To achieve this first time, the 811 development staff out of a set of industry, academia, and research integration of the road. In 2014, after the single battery design met the requirements of high output rate, a series of tests on flight environment adaptability came.

Wang Shudan, the designer of the Long March 6 modified arrow battery, introduced that for the launch vehicle battery, the environment of the Long March 6 modified is the most demanding inside the current launch vehicle. High-voltage lithium is installed in the tail end of the booster, the flight time is about 2 minutes. In this short 2 min, the battery pack needs to withstand a high temperature of 130 ℃, while the maximum ambient temperature of lithium battery monomer for safe and reliable use is about 60 ℃. The original battery pack insulation material can only withstand a high temperature of 90 ℃. At the same time, the battery pack also needs to experience high-intensity vibration and shock, the vibration level is 1.5 times higher than before.

To ensure LiHV first "bright arrow" victory, the development staff from the details, the inside to the outside, reinforced shock absorption, the choice of higher mechanical resistance, high-temperature (temp) resistance of the battery pack insulation shock absorption materials and multiplied high-temp tests, vibration and shock tests. The LiHV battery has successfully passed the double tests of "high temp + high-volume vibration". Simultaneously, the corona problem of high-voltage lithium batteries in a low-pressure space environment was solved by changing the battery pack structure design. 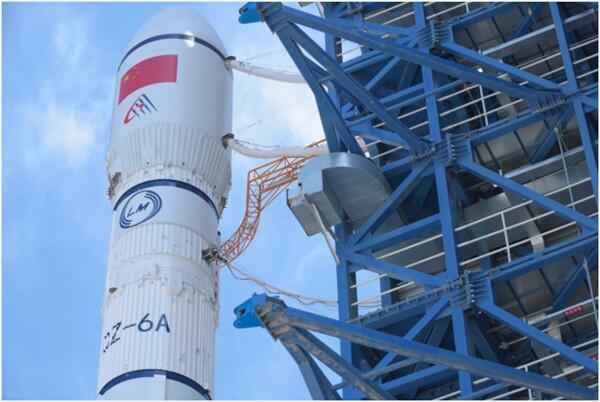 After several system-level tests, the power output performance of the high-voltage lithium battery pack was excellent, and the initial design of "1 group of LiHV for 1 servo mechanism" was changed to "1 group of LiHV for 1 electric servo mechanism". "This is equivalent to changing from '1-to-1 service' to '1-to-2 service', which satisfies the rocket's design specifications and achieves weight reduction at the same time." said Wang Guan. 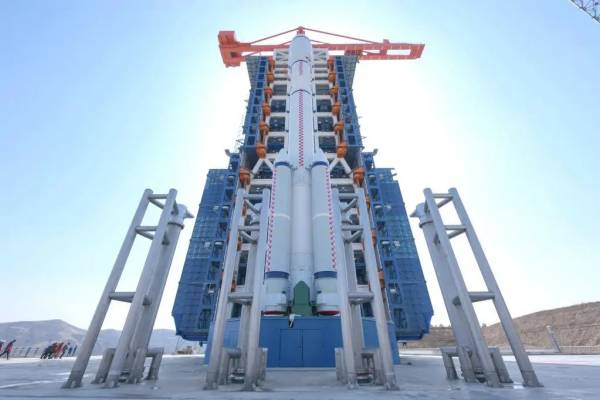 Some of the operations of the new battery on the new rocket have also changed. The work of heating and temperature control of the battery on the arrow of the Long March 6 change has been transferred from the arrow to the ground, which improves the launch reliability of the battery on the arrow and avoids delaying the launch because the heating cannot be disconnected. At the same time, there are also changes in the charging method of the 20 batteries, "from the original cumbersome down arrow charging to portable equipment on the arrow charging, optimize the operation process，meanwhile, save operating time", said Lv Shiyin.

Note: This article is reproduced in Beijing Daily