“I often think that the emperor in so-called the most beautiful new clothes to travel the streets, but only children dare to point out the truth. Now there are so many problems in society that there are no children who dare to blame loudly. DJI is a child who dares to tell the truth. It's a group of people who never compromise, have great insight, and stick to their dreams. We believe in hard work rather than speculation, and we believe in dreams, not utilitarianism.” This is the original intention of the founder of DJI Wang Tao, and it is also the idea that DJI drone to the world. 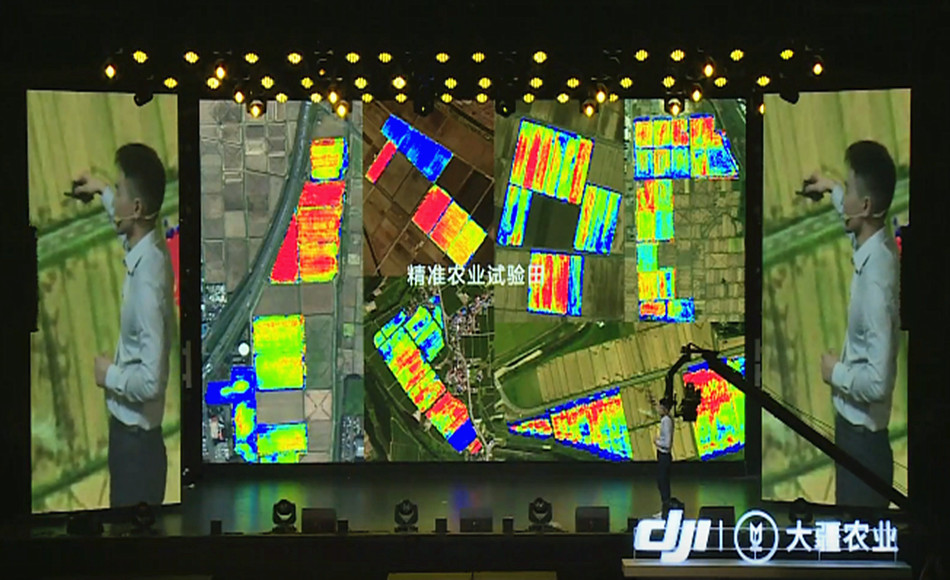 The theme of the new product launch

Shenzhen, China-November 5, 2019 DJI held a new launch on the use of drones in agriculture. DJI advocates "calling heroes, there's a lot to be done." According to statistics, there are more than 30,000 professional pilots in China, more than 40,000 plant protection drones are in use,The plant protection area is 340,000,000 mu (One mu of land is 666.67 square meters ). Global cumulative operation of 500 million mu, in China operating area of 230 million mu. Break Japan's position in using home-grown drones and seize the Japanese market. Plant protection area in Latin America is 18 million mu. 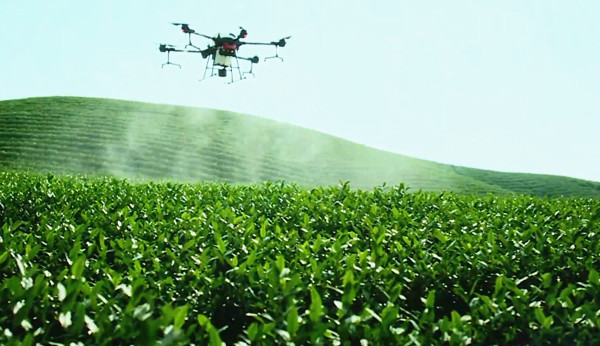 Rural areas, agriculture, farmers are the core concerns of DJI plant protection drones. For the benefit of the world's agricultural practitioners is the enterprise vision of the agricultural industry in DJI. DJI stressed that the development of the industry, training first. Without a professional flying hand, no good drone is best used. Strong after-sales service team, militarized requirements "no after-sales, everything is zero." 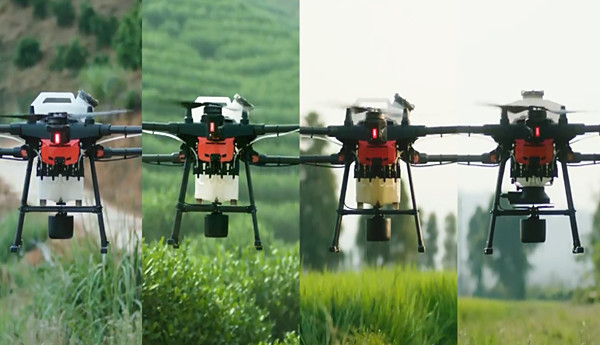 After its first launch in the Chinese market in 2018, T16 Plant Protection Drone has demonstrated excellent operational efficiency and is highly recognized by users. Announced today is an upgraded plant-based drone-T20 Plant Protection Drone. 20L super load, 6L per minute of super flow, 7 meters spray range, to achieve the best spray effect. Left and right single nozzle, spray density in line with the national standard of 15 per square centimeter. The new nozzle layout, the wind field is coupled and distributed more evenly. More than 2,000 drones were tested, each with 25 test paper. Actual operating efficiency of 180 mu per hour. Unmarked ideal operating efficiency of 302 mu per hour, DJI's safe and reliable features are the cornerstone of the development of the drone industry. 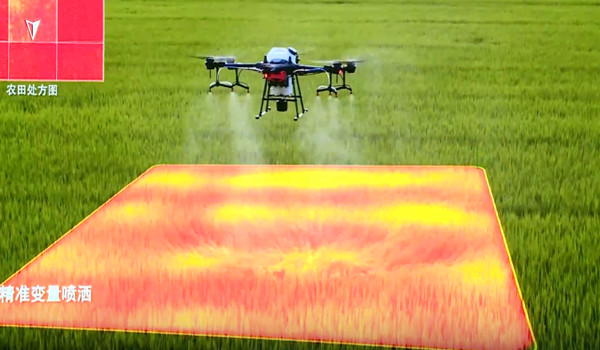 DBF imaging radar, 100-degree before and after horizontal detection range, 3D point cloud imaging, 24/7 awareness, intelligent bypass barriers. The T20 plant protection drone is paired with The Elf 4RTK and Daji Intelligent Image Software. After 3D modeling and AI recognition of farmland scenes, it can operate autonomously in many scenes. Facing the fruit tree of the thick canopy layer, it can be sprayed at a fixed point to improve the penetration effect. For isometricly distributed plants, it can operate freely, save electricity and water. For tree-high forested mountains, it can be continuously sprayed, safe and worry-free. 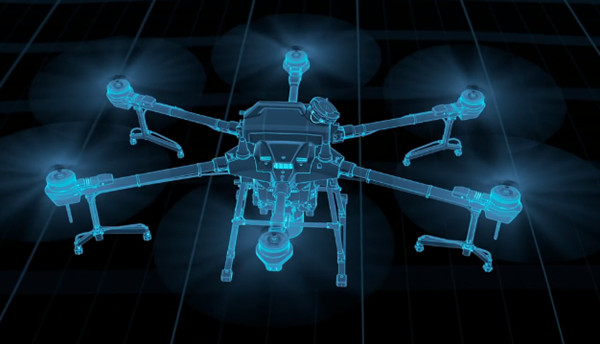 Safety is the core feature of the new product

DJI hits the pain point of the drone industry and works to address the safety of drone flights. T20 plant protection drone can be completely barrier-avoidance, real-time operation monitoring, and six-axis power enough to achieve very safe flight. This is the cutting-edge core of UAV technology at present, and it is also the new achievement of 13 years of research and development of UAV technology in DJI. 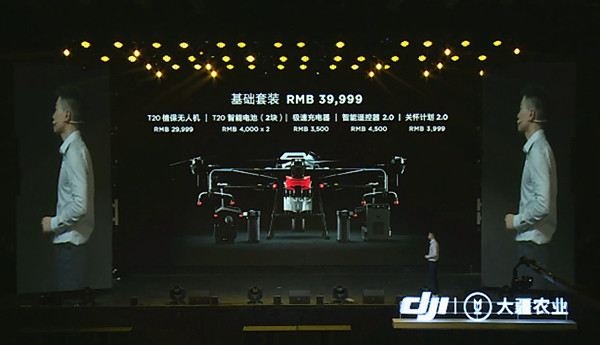 Over the past decade, DJI has stood at the top of the industry, ushering in a new era of global flying images that offers the infinite possibilities of transforming the world. Wang Tao, the founder of DJI, founded DJI in 2006 in the Special Economic Zone of China. In 2008 the development of the first more mature helicopter flight control system XP3.1 successfully launched.

"DJI is an innovative utopia. We have set up a stage to respect our dreams, to build a pure corporate environment, and to explore outstanding product sand and corporate culture. No company, like DJI, is proud to have the idea of truth-seeking through every detail.” Wang Said. 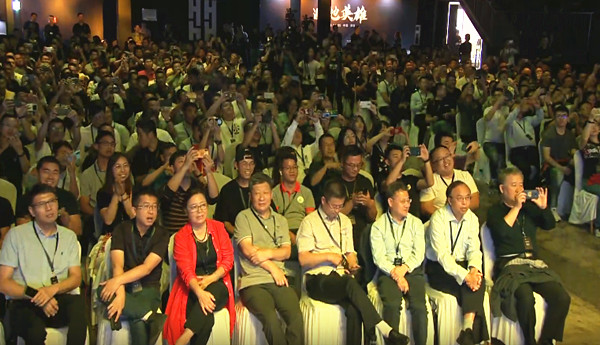 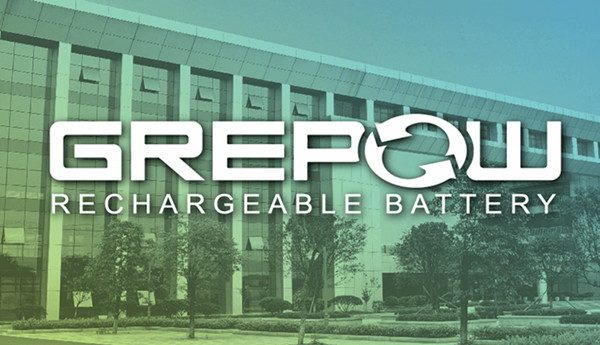 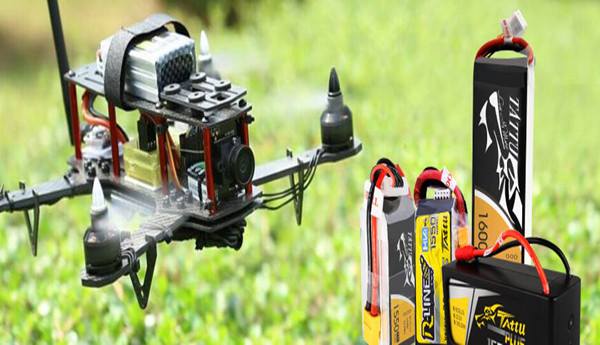 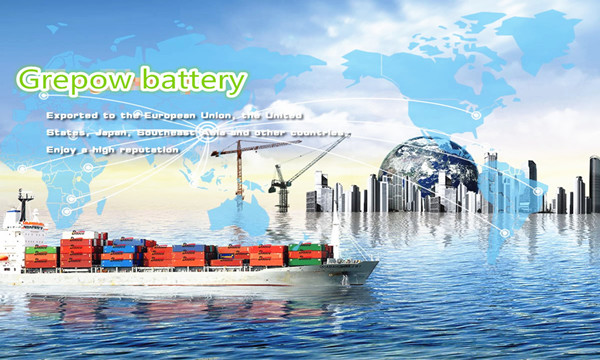